The Young and the Restless Spoilers: Will Stephen Nichols and Doug Davidson Return To Y&R? 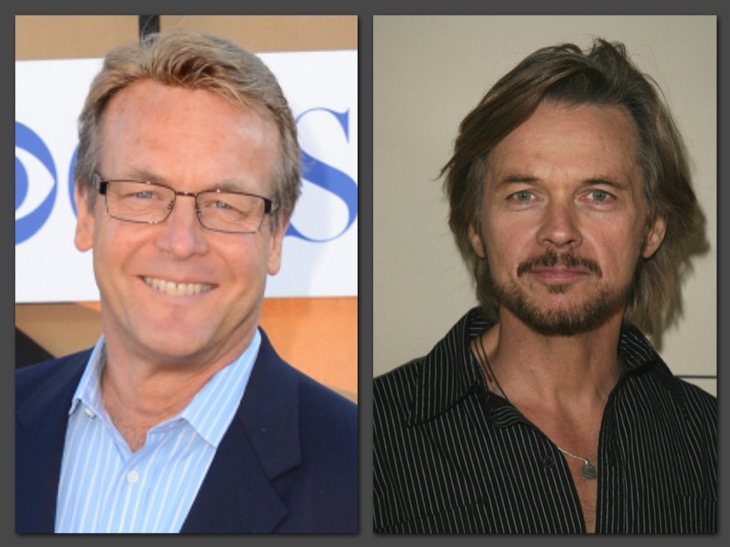 A lot of things have happened in the Young and the Restless when Mal Young was still its head writer and executive producer. But now that he is gone, alums and current cast members of the soap are feeling positive about Y&R’s future. Many of them have been vocal about the changes made in the show and several of them have also expressed their delight to be under new leadership. Josh Griffin is Y&R’s new head writer and Tony Morina is its new executive producer.

Current cast member, Kristoff St. John (Neil Winters) took to Twitter and said, “Let’s welcome @joshgriffith59 back to Y&R! His inspiring leadership, focusing on the core characters, will prevail. The character assassination of Paul @DougDavidsonYR was brutal. Raise your voice! Bill Bell Sr. created this legendary show. It is our duty to protect his legacy.”

His tweet was not left unnoticed. Fans of Neil and the soap were filled with joy and excitement when St. John assured them that his character will return on screen soon. But that’s not the end of it. Stephen Nichols’ made an interesting response. “Looking forward to what flows from his pen. And yes, get @DougDavidsonYR back where he belongs!” Nichols’ said.

Stephen Nichols played Tucker McCall on Y&R. When he left the show, he became a cast member of Days of Our Lives and portrayed Steve Johnson. Unfortunately, he left the show due to a contract dispute. Although it is clear that he wants to return to Y&R, General Hospital fans are also rooting for his to reprise the role of Stefan Cassadine. Since GH has not contacted him yet, Nichols is hoping that he could make a comeback at the Young and The Restless. 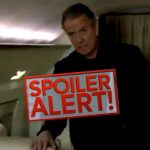 Several Y&R fans also want to see both actors back on screen. One viewer even tweeted that if any show will be blessed to have Nichols and if Y&R is smart then they should definitely hire him back. But for now, viewers will just have to wait and see.

Bold and The Beautiful Spoilers: Hunter Tylo Teases Taylor Being brainwashed, But By Who?