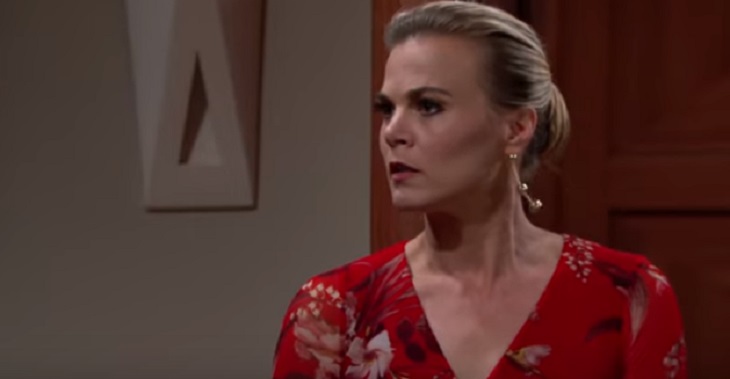 The Young and the Restless spoilers indicate that someone is about to be on the receiving end of Phyllis’ [Gina Tognoni] wrath. And who ever it is, will want to watch their back!

It all begins with Jack Abbott [Peter Bergman] playing dirty on the Monday, August 20th episode. After all, Jack is one person who has proved over and over again that he is one person who plays by his own set of rules. Also, Nick will try and call a truce with Billy.

Meanwhile, there’s more than just electricity in the air for Summer Newman [Hunter King] and her mother’s beau, Billy Abbott [Jason Thompson]. That same day, Rey is showing a keen interest in Victor and Nikki. But why is he keeping such a close eye on the couple? Viewers will soon find out.

Elsewhere, Neil is ready to make his intentions known with Ashley Abbott [Eileen Davidson]. They’ve been down this road before, but Neil is ready to once again take things to the next level. Ashley, though, makes a shocking discovery that she can’t ignore.

Sharon [Sharon Case] will find herself bonding with a new friend. And it looks like Phyllis might have caught on to what has been going on behind her back this entire time. It’s safe to say that things are about to go down – and it won’t be pretty.  Of course, fans will just have to tune in to find out what will happen next!

The Bold and the Beautiful Spoilers: Is Hunter Tylo Back As A Cast Regular?