The Bold and the Beautiful Spoilers Friday, April 27: Wyatt’s Shocking Move – Bill Won’t Back Down 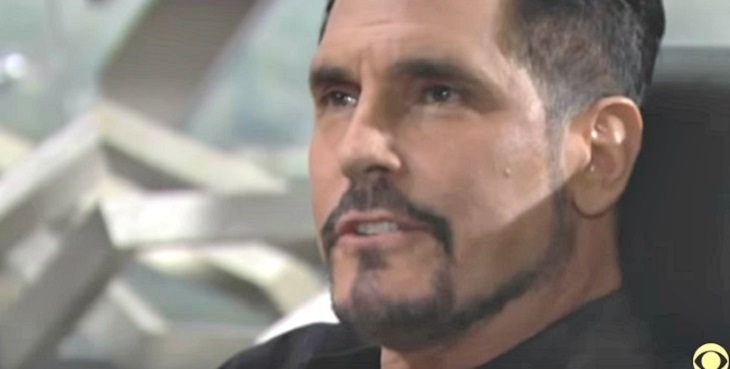 “The Bold and the Beautiful” (BB) spoilers for Friday, April 27th tease that we will have a day filled with drastic moves, betrayals, and let’s not forget plenty of drama. You will not want to miss a moment of the action. Let’s see if cliffhanger Friday lives up to it’s name!

Wyatt Spencer (Darin Brooks) makes a drastic move to prove his loyalty to his father Bill Spencer (Don Diamont). Wyatt has always done everything he can to stay in his dad’s good grace’s until lately. We all know Wyatt is keeping his relationship to Katie Logan (Heather Tom) under wraps so his father does not write him out of the company and it appears now he is going to do something else to appease him. What do you B&B fans think his drastic move will be?

Meanwhile, using Wyatt Spencer, Bill Spencer hatches a new plan to make the object of his desire his own. We all know the “Object of his desire,” is Steffy Forrester Spencer (Jaqueline Wood). It seems to be coming a bit of an obsession lately.

Bill never takes no for answer and is going to be back up to his evil ways. Bill does not seem to care about hurting his son Liam Spencer (Scott Clifton) in the process. Do you think Bill will try to push Liam into Hope Logan’s (Annika Noelle) arms even more?

Dollar Bill Spencer is a very heartless person. He never cares about anyone else’s feelings and will do whatever to get his way no matter the cost. It seems that Steffy and Liam are going to find themselves a victim to his lies and scheming once again. Would you B&B fans like to see Bill pay for his shady ways? Do you think someone needs to give him a taste of his own medicine?

Make sure to stay tuned to CBS’s “The Bold and the Beautiful” for a very eventful day. Don’t forget to check often with Soap Opera Spy for all your latest spoilers, news, updates, and much more.

The Bold and the Beautiful Recap Thursday, April 26: Hope Wonders If She’s Being Unfair Or Jealous