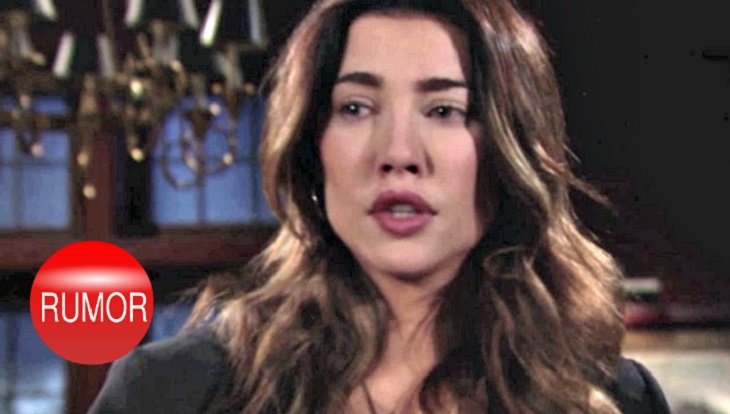 The Bold and the Beautiful spoilers revealed last month that Steffy Forrester is getting a new doctor, and The CW star Robin Givens will be making her CBS soap debut as said doctor.

According to B&B spoilers, Givens will administer Steffy [Jacqueline MacInnes Wood] and Liam’s [Scott Clifton] first ultrasound, and they will learn the gender of their baby.

Related: The Bold and The Beautiful Week Ahead Spoilers: Thorne Makes A Move On Katie, Wyatt Furious

The Bold and the Beautiful rumors hint that Steffy’s ultrasound appointment won’t be so cut and dry.  And, Steffy’s new doctor could reveal more than just a the baby’s gender.

What else could Steffy and Liam learn about their little bundle of joy?  A popular theory among B&B fans is that Bill Spencer [Don Diamont] switched his grandchild’s paternity test results so that Liam would appear to be the father instead of him.  You have to admit, it was pretty suspicious that Bill was roaming the halls of the lab when the test was taken.

Of course, there’s also the chance that all of this stress on expecting mom Steffy has harmed her unborn baby.  And, that could be the news they receive at the ultrasound.  What do you think B&B fans?