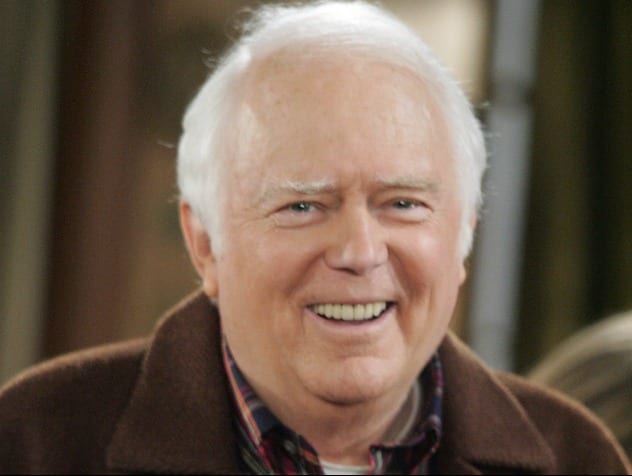 We’ve got sad news for the daytime television community this week. There are new reports that indicate a beloved soap star has recently passed away. Legacy.com reports that Days of Our Lives, GH & Y&R alum Frank Russell Parker has passed away. Fans knew him best as Grandpa Shawn Brady.

His family members say that Frank passed away on September 16 near his home in Vacaville at the age of 79. He died from complications of Parkinson’s and Dementia. No other details about his death were given, nor were any made available about his funeral arrangements.

The actor was born on July 1, 1939. He was one of the most beloved actors in the soap world with an acting career that lasted several decades. In addition to his work on Days of Our Lives, he’s also starred in a number of television shows and series. Some of his notable roles were also on The Young and the Restless and General Hospital where he played Paddy Kelly in 1980.

But it was Days of Our Lives that made him a big star. He first debuted in Salem in 1980 and stayed with the soap until his retirement in 2008. He also played Paddy Kelly on GH and had a small role on The Young on the Restless.

There’s no doubt that Daytime Soap fans and family miss him very much. Our condolences go out to Frank’s family during this very difficult time.

A Guide To The Many General Hospital Characters Of Michael Easton