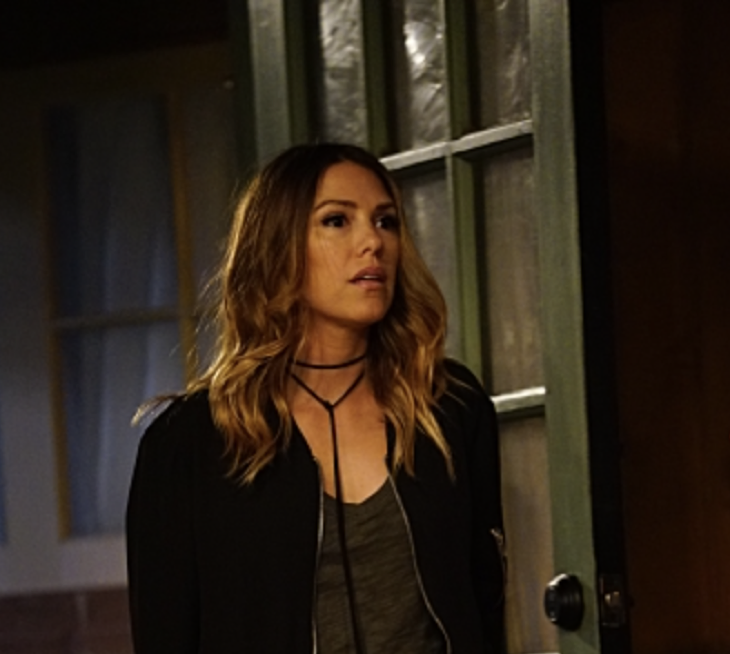 New spoilers tease that Elizabeth Hendrickson might end up coming back to two soaps at once! The actress, who is soon to make her debut on General Hospital, is being urged by her fans to reprise her role as Chloe on The Young and the Restless, too.

The All My Children alumni is clearly a fan favorite. And while everyone would love to see more of her on the small screen, Elizabeth isn’t saying yes to coming back as Chloe yet, but she’s not saying no, either.

In fact, Elizabeth recently told Soaps in Depth in a new interview, “Never say never is always my answer.”

Of course, many fans know that when it comes to the world of daytime television soaps, the door is always open for a lot of characters to return. Even many characters who have already been determined to have died end up coming back in one form or another.

Plus, there’s a strong possibility that Elizabeth could easily pull double duty by filming for both General Hospital and The Young and the Restless at the same time. But seeing how she already has quite a lot of things on her plate – including her own spa business Ellie & Sass in nearby Venice – there’s a slim chance that will happen. But then again, the decision is totally up to Elizabeth. Whatever she decides to do, it’s without a doubt that her fans will definitely support her in one form or another.

In the meantime, General Hospital airs every weekday on the ABC network. You’ll have to check your local listings for times. Let us know what you think by leaving us a line with your thoughts in our comments section below. And as always, don’t forget to come back to Soap Opera Spy for all the latest news, updates and spoilers on General Hospital and all of your favorite daytime television shows right here!

The Young and the Restless Comings and Goings: Two New Faces & A Fan Favorite Comes Home