Kate Mansi Teases Her Return To Days of Our Lives 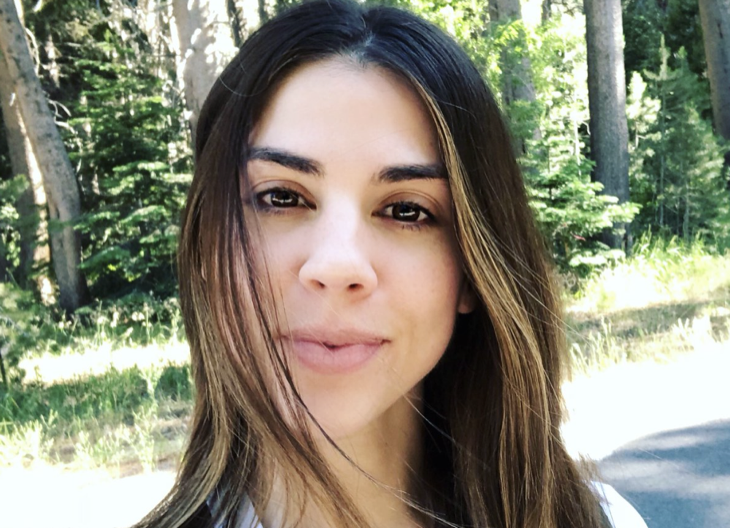 Days of Our Lives fans are excited to see the old face of Abigail Deveraux with Kate Mansi taking over the role again. Kate is back on the set to film for the soap, and she teases fans about her return through an Instagram post.

Mansi shared a new short video clip on Instagram of herself holding a copy of her script. She wrote on the caption, “Something familiar this way comes.” Her post has so far gained over 6,000 views and countless comments from fans who expressed how elated they are that Mansi is returning as Abby.

Something familiar this way comes …

In an interview with Soap Opera Digest, Mansi shared she is thrilled to be back at Days of Our Lives. “I can’t wait for everyone to see what we’ve been doing,” she adds. “I can’t read the scripts fast enough.”

Kate played the role from 2011 to 2016, which earned her a Daytime Emmy Award for Outstanding Supporting Actress in a Drama Series in 2017. Marci Miller took over as Abby in 2016, but after two years of portraying the character, she decided not to renew her contract and take on other challenges outside soap.

Reports say that Mansi’s return is for the short term only, but fans are hoping she would extend her stay. She did not expect she would be able to play Abby again, but the timing just happened to be perfect, and she seems to be having fun.

The news of Mansi reprising her role on Days emerged a few weeks ago, and towards the end of June, she started sharing some photos while she’s in the makeup room of the Days’ set.

Miller will be airing on the soap until November, so fans would just have to wait for the switch until then. It may be around the time that Abby gives birth to her child, as right now, she just learned that she is pregnant.

Days of Our Lives airs weekdays on NBC.