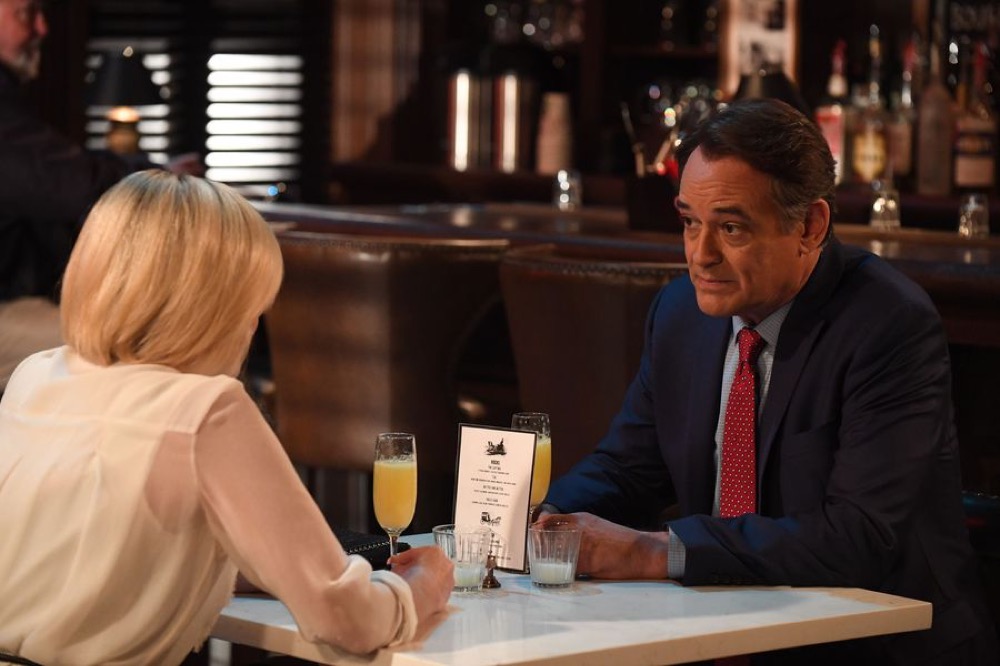 General Hospital spoilers indicate that emotions are very high for some of our favorite characters. With everything that has been going on this past week, it shouldn’t come as a surprise that Ava (Maura West) is now struggling, plus so much more going on. You won’t want to miss any of the action as things will start to shake, rattle and roll in Port Charles once again. Here’s what you need to know for the episodes beginning the week of Monday, December 10th.

It all begins with Ava trying to come to terms with what just happened. Nina, (Michelle Stafford) meanwhile, is dealing with issues of her own too and feels just as disappointed. Elsewhere, Carly (Laura Wright) will confront someone that has been on her mind lately.  With that being said, she will later regret her decision.

By the Wednesday, December 12 episode Ava will receive an unexpected visitor. It’s too much for the emotional mother to deal with right now. Kim (Tamara Braun) will give her son the space he needs, although she’s not too happy about it. He will end up having a heart to heart with Sonny. (Maurice Benard)

On Friday, December 14 fans can expect to see Lulu (Emme Rylan) finally speak up for herself as she has a long chat with her mother. Also, Nina will make a huge decision about her future. Is she planning to leave Port Charles? What will her next step be? Of course, fans will just have to tune in to find out what will happen next! 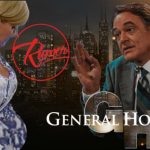 Days of Our Lives Weekly Spoilers December 10 to 14: War Is On for Abigail and Gabi – Will Decks Leo, Sonny Can’t Avoid Marriage