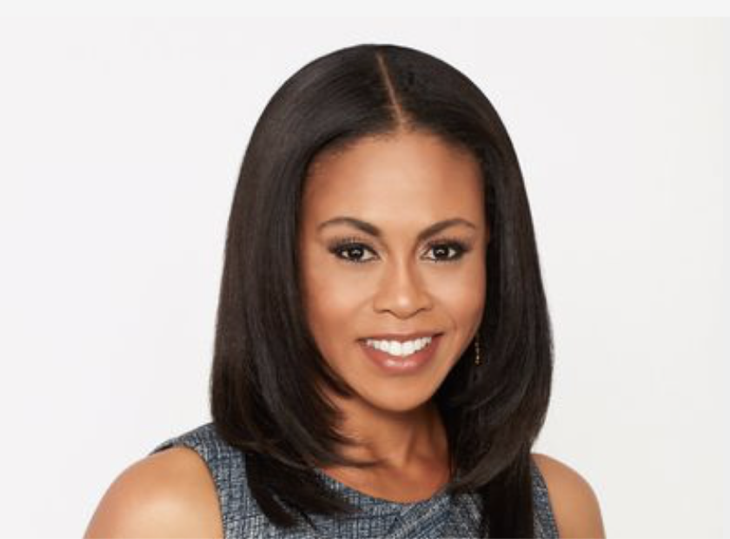 When Vinessa Called Her Parents, This Was Not The News They Expected

Vinessa and boyfriend Anthony Montgomery (Andre Maddox, GH) called her parents together to tell them her news. Apparently, according to Vinessa, her parents thought he was going to propose. In reality, Vinessa was calling with what some would consider bigger news, CBC had cast her in Diggstown an upcoming legal drama. By scoring this role, Antoine will be the first Black Canadian actress to star in a prime-time drama on legacy network television, a history-making event.

Vinessa will play Marcie Diggs, a corporate lawyer who dedicates herself and services to a legal aid office in Dartmouth, Nova Scotia. Vinessa won this role out of 50 actresses who auditioned for the part. The creator, Floyd Kane, says that he thinks this is a big deal because it is the first time a Canadian Black actress will be number one on the call list. “From the pop culture aspect,” Kane says, “I feel this is very important.”

General Hospital actress will make Canadian TV history https://t.co/VRFIPzBFhW via @torontostar So honored and excited for this!!

Vinessa’s Feelings On The Role

Vinessa is quoted as saying, “I am very excited to be chosen to do this. I think it is something that is long overdue. But everything is changing right now and it’s definitely time.” Vinessa said something clicked when she read the script. Marcie was a corporate lawyer who believed in the system and that belief crashed. Instead of letting it get her down, Marcie chose to make a drastic turn and become a legal aid attorney. This was a drastic but workable change that gave her a sense of purpose.

What Does This Mean For GH?

According to the article posted on www.thestar.com Vinessa will no longer be a series regular on GH when she starts shooting Diggstown in August. Her character, Jordan, ex DEA agent turned police commissioner was supposed to marry her fiancé, Curtis Ashford on the show, also history-making as they would have been the first black couple getting married on GH.

However, with this new development, Vinessa says they aren’t sure where the story is going. General Hospital is a soap and they are all about drama, so could Chaundra causes an issue with the wedding and it is postponed? Will the wedding be canceled all together and Curtis be paired with someone new? Will Jordan join Dante on his WSB mission and disappear for a while? Only time will tell how GH handles this unexpected change and stick with us at Soap Opera Spy as will provide details as we learn them.