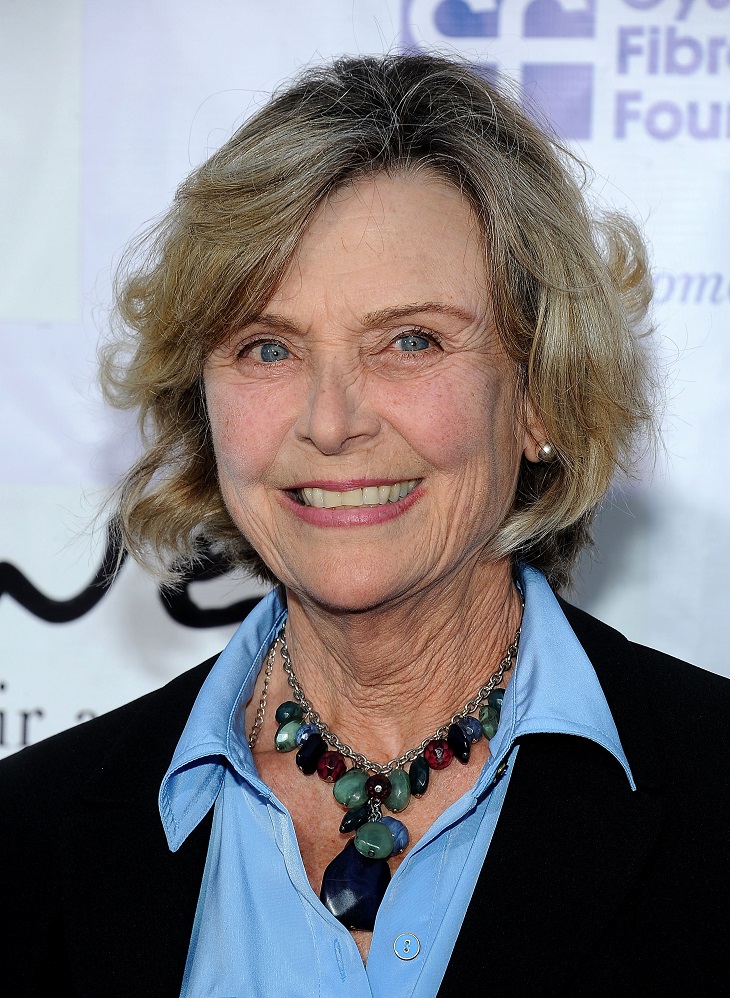 It looks like fans will be seeing a very familiar face in the coming weeks in Port Charles. New reports say that legendary actress Patty McCormack will be joining the General Hospital cast as Monica.

As many fans already know, Patty is best known for her starring role in 1956’s The Bad Seed. Apparently, she will be temporarily filling in as Monica on General Hospital while actress Leslie Charleson recuperates from an injury.

Patty has been keeping pretty busy lately, and for her fans, that’s always a good thing. She has a few projects in the pipeline, including a movie called Shortly to Go, Barking Mad and a remake of The Bad Seed. She’s also guest-starred on television series such as Stan Against Evil, The Garage Sale, Chance, and Atwill at Large. She was also on Scandal and Hart of Dixie. And from what we can tell, it doesn’t look like Patty will be slowing down anytime soon.

So far Patty hasn’t made any comments about the role or how long she will be filling in for Leslie’s shoes for that matter. Patty’s first episode on General Hospital is expected to air sometime in mid-May. Check your local listings for times!

General Hospital airs weekdays on the ABC network. Check your local listings for times. In the meantime, drop us a line with your thoughts in our comments section below. Also, don’t forget to check back with Soap Opera Spy for all the latest news, updates and spoilers on General Hospital and all of your favorite daytime television shows right here!

As always, more detailed spoilers and a full collection of pictures for the week in question will appear here on Soap Opera Spy, where there will be more clues and hints over exactly what’s going on.
Photo Credit: Getty Images