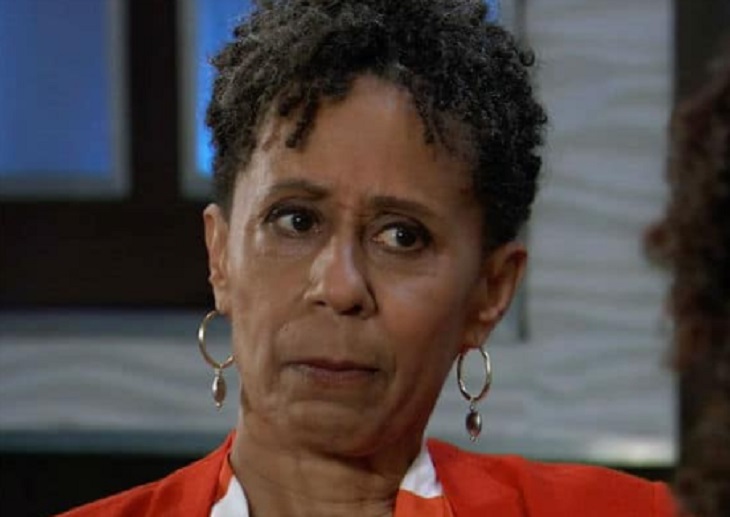 General Hospital spoilers tease that Stella Henry (Vernee Watson) may have mouthed off at the wrong person and she may just pay for it! The preview of Monday, October 29th’s episode showed Stella poking her long accusatory finger in the face of who she assumes, along with the rest of Port Charles, is Dr. Kevin Collins (Jon Lindstrom) and says she wants to have a word with him!

We can’t be sure yet what exactly she is upset with him about, but Ryan Chamberlain may not take well to being told off by mouthy Miss Stella, even if it is meant for his brother!

#GH is partnering with @TheSCANFndtn & @nextavenue to offer resources and support for millions of families who want to provide quality care to a loved one suffering from Alzheimer’s disease or another form of dementia.
Learn more at: https://t.co/JOA3iJhzP8 #GH55 pic.twitter.com/ybc2zV4FHS

Jordan Ashford (Briana Nicole Henry) will get some bad news sometime in November….could this be bad news about “Auntie Stella” that she will have to deliver to fiancé Curtis Ashford (Donnell Turner) down the road? We can’t be sure exactly how long Ryan will be committing murder and mayhem in Port Charles, but it will likely be for the rest of November, since November is sweeps time!

If Stella does antagonize Ryan enough that he gets fed up with her and wants to shut her up, this could happen any time during November. Perhaps he has been giving bad counsel to some patients that Stella has been working with as the GH social worker, and the patients have been upset and complained to her. Perhaps he prescribed drugs for them that made their conditions worse. 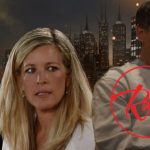 After all, even though Ryan was a doctor when he came to Port Charles the last time, he was a pediatrician, not a psychiatrist, and Stella works with a lot of elderly people like Mike Corbin (Max Gail) who are more sensitive to medicines’ side effects than younger people.

There could also have been interactions between medications that would be more serious in an older person than in a younger one. Will “Squawking Stella” be a victim of Ryan Chamberlain? Keep watching GH and checking General Hospital spoilers frequently to see if Stella survives Ryan’s wrath!

The Young and the Restless (YR) Spoilers: Ashley’s Emotional Exit – What Happens To Abbott Family Now?