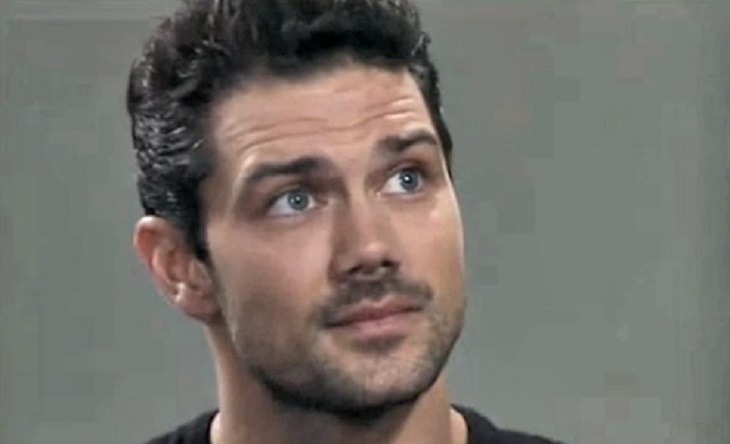 General Hospital spoilers and comings and goings have basically confirmed that Ryan Paevey is leaving the ABC soap opera, much to fans’ dismay.

Nathan Cassadine has become a fan favorite over the years, and is currently expecting a baby with the other half of his super couple, Maxie Jones [Kirsten Storms].

Considering how popular the character of Nathan West is it’s hard to imagine that the writers will kill him off all together.  However, with his current twisted storyline with Cesar Faison anything is possible.  And, we know they can always bring him back to life later on.

There’s also another slightly happier possibility.  General Hospital rumors have been hinting that Nathan may go in to hiding to evade Faison, and maybe even fake his death to ensure the safety of his wife Maxie and their unborn child.

It’s hard to imagine GH recasting Nathan, but it’s even harder to imagine Port Charles without the character.

What do you think?  How will Nathan exit?  Let us know in the comments below!