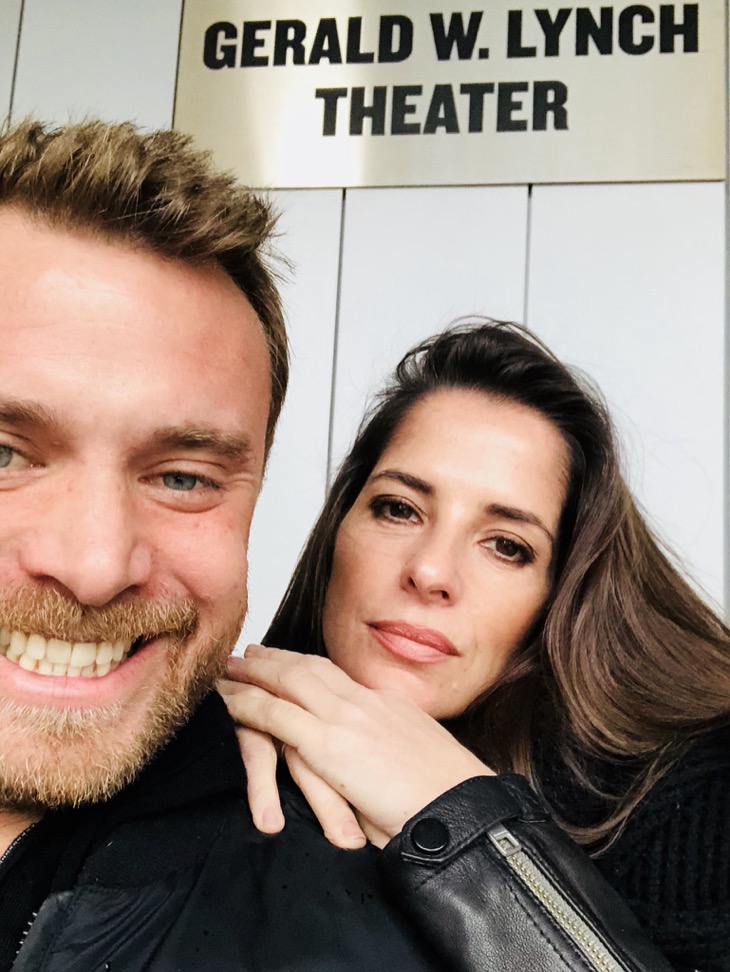 Is Kelly Monaco leaving Port Charles? That’s what General Hospital fans want to know, as there is a new report that suggests that the actress might be taking a hiatus from daytime television.

According to ABC Soaps in Depth, spoilers tease that Kelly’s character Sam might be leaving Port Charles for a long period of time. She needs to get away in order to clear her head and figure out if she wants to spend the rest of her life with Jason (Steve Burton) or Drew. (Billy Miller) This is leading many viewers to speculate about Kelly’s future with the show.

As many fans can recall, Sam’s first television role was on Baywatch back in 1999. She made her debut on General Hospital back in 2003 and has been with the show ever since. Even though con artist Samantha McCall has had plenty of ups and downs, she has always been considered one of the most important characters in Port Charles.

So far Kelly Monaco herself has not made any comments about her future at Port Charles although at this point, it’s doubtful that she will. Although she did tell her fans that she absolutely loves playing Sam, as it’s been one of the most important roles she’s played in her career so far. It’s been reported many times in the past that Kelly would be leaving the show, only to come back a few short months later. It also remains to be seen whether or not Sam will return into the arms of Jason or of Drew.

General Hospital airs weekdays on the ABC network. Let us know what you think by leaving us a line with your thoughts in our comments section below. Also, don’t forget to check back with Soap Opera Spy for all the latest news, updates and spoilers on General Hospital and all of your favorite daytime television shows right here.

The Young and the Restless (YR) Spoilers: Kyle Steps Into the Shade – Jack’s Son Written Darker