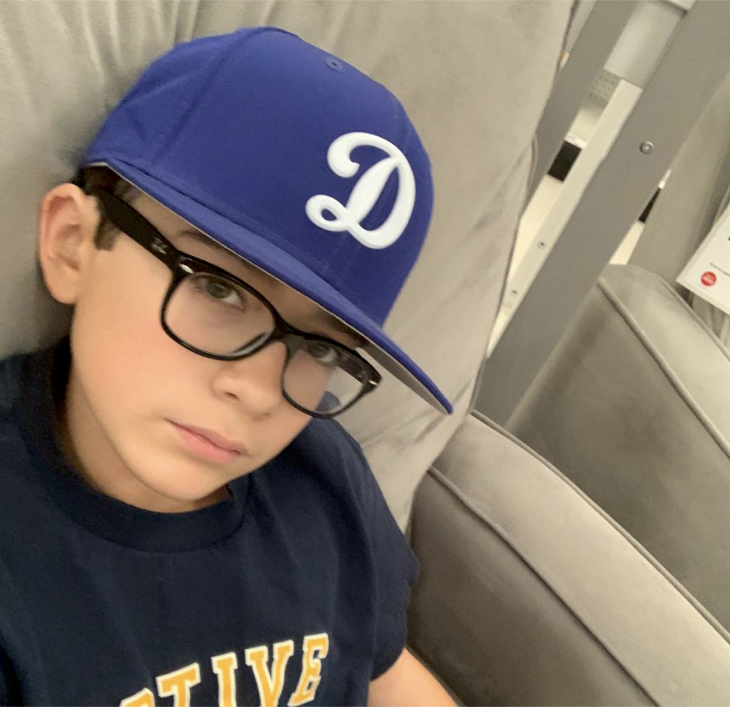 General Hospital (GH) casting news reveals that Nicolas Bechtel, the actor who plays Spencer Cassadine wrapped up his newest stint on the ABC soap opera. Spencer is headed to France, but the actor teased that he will be back very soon.

Bechtel returned this past fall and spent a few months on the show. He often comes and goes on the show, so his departure isn’t a huge surprise. He has had a guest starring roles on many primetime shows, and his recurring status makes it easier to work on other projects.

Nicolas said that even though he is leaving, for now, it is only temporary. He will return in the next couple of months. With his grandma, Laura Spencer (Genie Francis), the GH fans can expect to see him return in the near future.

Spencer has a problem that only Sonny can help him with. But will his uncle be willing to step in? #GH is brand-new and STARTS NOW on ABC! #GH55 pic.twitter.com/aAOjZDnF8C

Nicolas’ return will likely be during a sweep month and part of a bigger storyline. Most viewers expect to see him in February or May sweeps, so his departure will be short-lived. Are you surprised by his exit? Don’t forget to come back later for more General Hospital (GH) spoilers, news, and casting updates!