General Hospital News: Ryan Paevey Has Been A Busy Man! 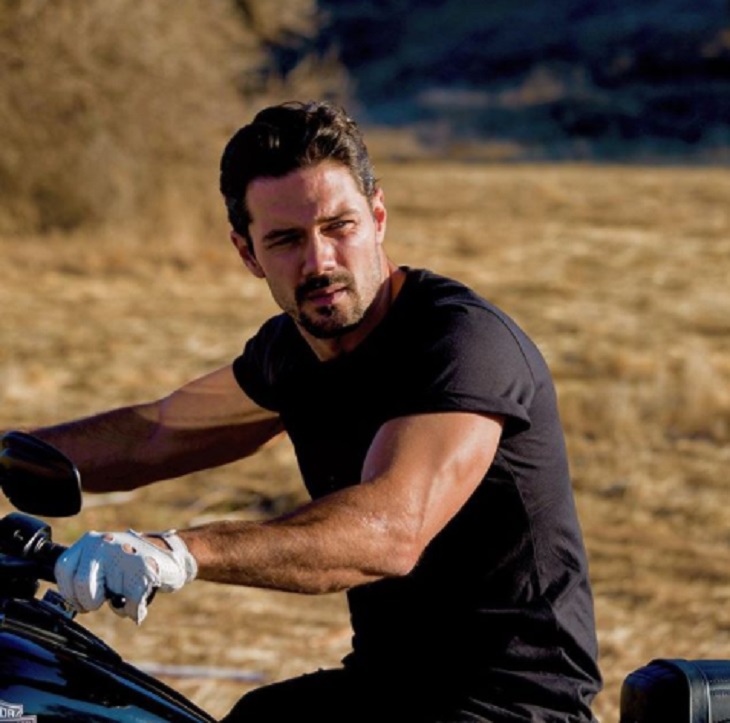 General Hospital fans were devastated when spoilers confirmed that Ryan Paevey was leaving GH and his beloved character Nathan West was to be killed off.  Even though we knew he was leaving in advance, it was still painful to watch his emotional death.

General Hospital films about a month in advance, so even though we are just seeing Ryan Paevey’s final scenes this month, the actor has actually been done filming for several weeks now and making the most of all of his new free time!

If you follow Ryan Paevey on social media then you know that he’s not just an actor on the ABC soap, he’s also a very talented photographer and jewelry artisan.  His co-star Kirsten Storms can often be seen rocking a beautiful necklace that Ryan gave to her before his departure.

Made another wearable meteorite, and all i could think of while making it was the symbiote from Venom….new lab up at www.fortunatewanderer.com in just over a week! #fortunatewanderer #create #workwithyourhands #makesomething #lifeodadventure

LOVE GENERAL HOSPITAL? SIGN UP FOR OUR EXCLUSIVE NEWSLETTER!

Since Ryan Paevey left GH, he has had more time to focus on his jewelry, and he has been banging out some beautiful pieces and sharing photos of them on his Instagram.  You can also check out his official website, www.fortunatewanderer.com and even buy some of his handmade jewelry and photography prints.

The Young And The Restless News: Greg Rikaart Returns To Y&R