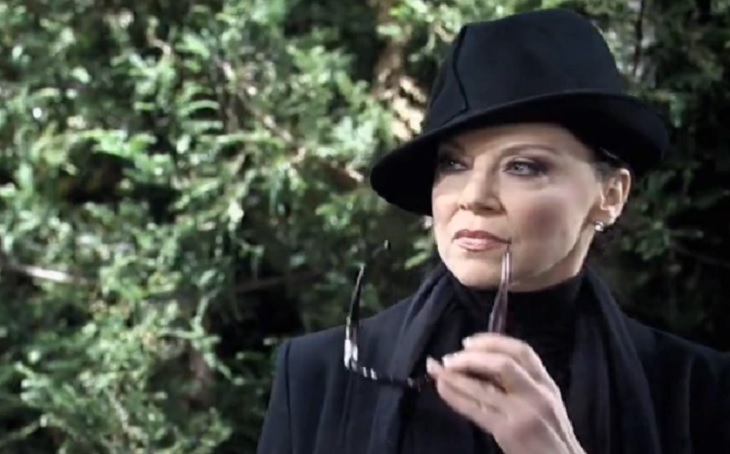 General Hospital star Kathleen Gati made a surprise appearance during last night’s Super Bowl.  Gati’s character Liesl Obrecht is far from innocent, so you may not have even recognized the General Hospital vixen decked out in a nun’s outfit during an all new Toyota commercial.

LOVE GENERAL HOSPITAL? SIGN UP FOR OUR EXCLUSIVE NEWSLETTER!

After the commercial aired, the General Hospital actress took to Twitter and shared a video of her commercial, excited about being a part of Toyota’s buzzed about new ad.

Did you catch Obrecht during the Superbowl?  Let us know what you thought of her dressed as a nun!