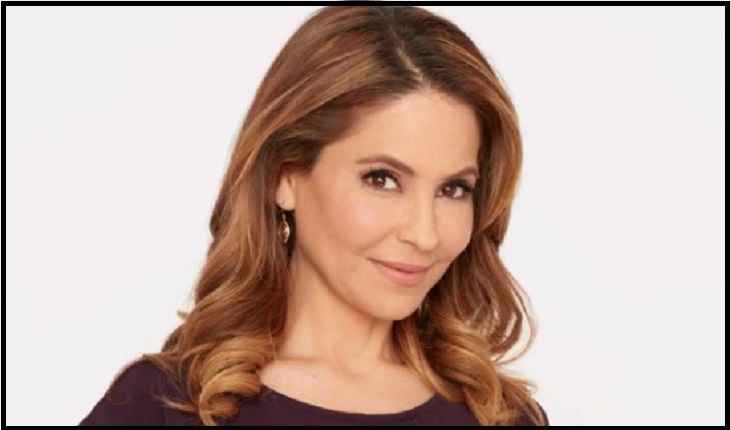 Naturally when Zamprogna sent out his Tweet revealing his exit, General Hospital fans went in to panic mode.  Somewhere along the way, rumors began circulating that Lisa LoCicero was also leaving the ABC soap opera.

I think some people are confused.. I’m not leaving, nor is @wallykurth .. it was @dom_zamprogna tweeting.. 😑

The Olivia Falconeri portrayer took to social media herself to clear everything up.  The General Hospital star explained to her panicked followers that she was not going anywhere, it was her on-screen son who was leaving.  And for that matter, her Gh love interest Wally Kurth was not leaving either.

What a crazy day in the General Hospital world!  So, for the record, at this time the only cast member that is leaving the soap opera is Dominic Zamprogna.  So far it is unclear if his character Dante Falconeri is leaving town or will be recast.

Days of Our Lives RUMOR: Lani Loses The Baby?