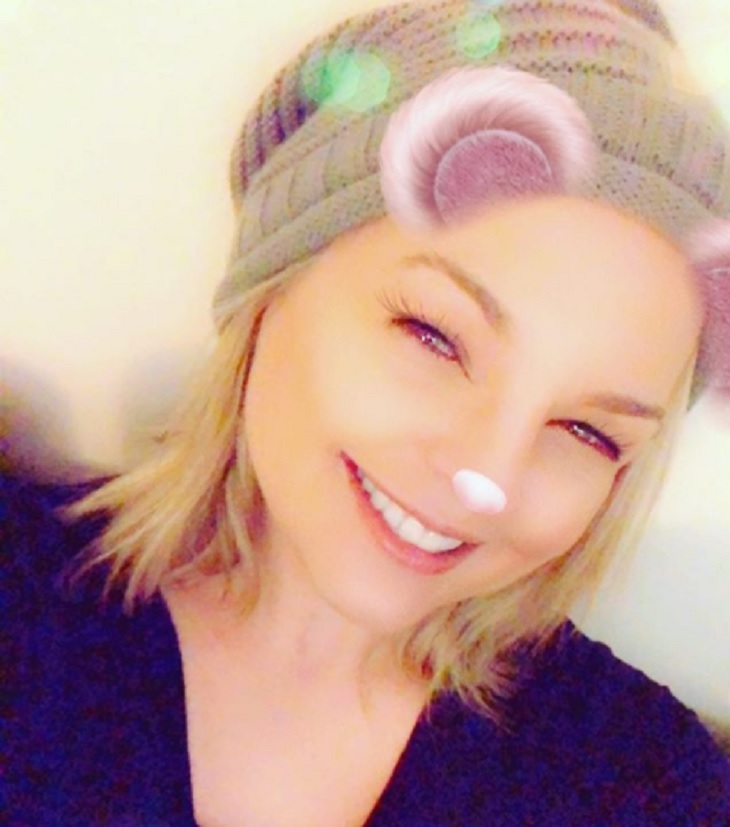 The popular actress wasn’t alone in her work selfie today though, it looks like her boyfriend Elias Paul Reidy paid her a visit at work!

Kirsten Storms posted a photo on Instagram and revealed that she was on the set of GH and it was “time to work.”  Then, a few hours later the actress posted another snapshot from Prospect Studios, this time with her beau by her side.

Of course, this isn’t the first time that Kirsten’s new boyfriend has been by her side at the studio.  And, technically he’s not a “new boyfriend.”  Storms revealed that she and Elias were an item a few months ago, but they actually dated approximately nine years ago too.

We’re thrilled to see Kirsten back to her happy and healthy self, and we can’t wait to see more photos of her and her new beau!

Neighbours Spoilers: Shocking Pregnancy Twist – Izzy Isn’t The Only One With Baby Fever