General Hospital News: Congratulations Are In Order For Genie Francis 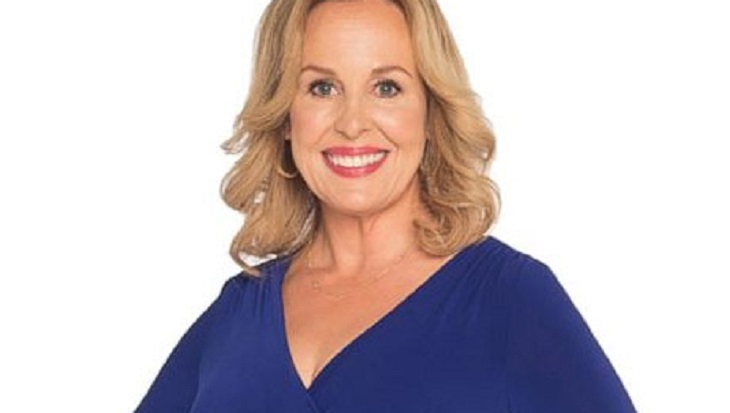 The brunette beauty shared a beautiful throwback photo of her and Jonathan on her Instagram account as they are celebrating 30 years of marriage together. Genie is best known as her character Laura Spencer on General Hospital.

Genie and Jonathan tied the knot on May 28, 1988. They started dating in 1985 after meeting on the set of the mini-series North and South. Together they have two children, their son Jameson and their daughter Elizabeth.

Now, as far as whether or not Genie Francis will be back in Port Charles remains to be seen. As a matter of fact, there has been speculation that Genie might reprise her role as Laura Spencer sooner rather than later. That is, if she does end up coming home after spending the last several months in France with her son. Considering that

Genie is still in touch with executive producer Frank Valentini, there’s a chance that he might bring her character back, and if not just briefly. Of course, fans will just have to tune in to find out what will happen next!

Of course, we send our congratulations to Genie and Jonathan on their 30th wedding anniversary. Talk about an amazing accomplishment! As many celebrities know, it’s not easy to stay married in the entertainment industry, let alone celebrate your 30 year wedding anniversary. We wish Genie and Jonathan nothing but the best and more years of wedded bliss.

The Young and the Restless (YR) Spoilers: Jack Moves Out of Abbott House – Transformation Continues