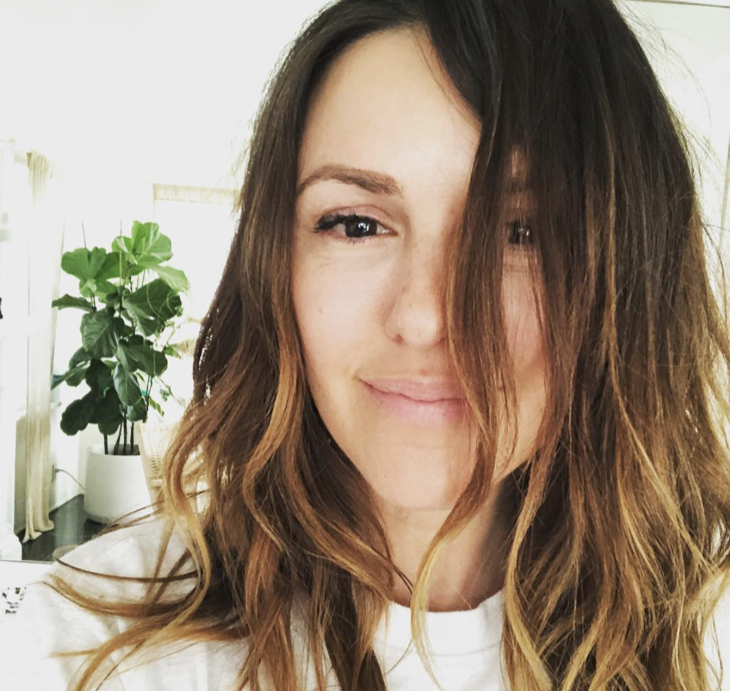 It’s the moment that we’ve all been waiting for! After weeks of speculation, fans are finally learning more about Elizabeth Hendrickson’s top secret character on General Hospital. And from what we know already, her new character is about to make everyone’s lives a living hell in Port Charles. Before joining General Hospital, Elizabeth was best known for her role as Chloe on The Young and the Restless.

According to new reports, Elizabeth will make her big debut as Margaux. She’s Port Charles’ latest district attorney and she’s ready to put Carly (Laura Wright) behind bars for allegedly pushing a pregnant Nelle (Chloe Lanier) down the stairs. Of course, Carly never pushed her, but Nelle is still hell-bent on making sure that Carly gets what she thinks she deserves.

Apparently, Margaux has some ties with a few other people around town, including Sam’s (Kelly Monaco) soon-to-be ex-husband, Drew. (Billy Miller) Earlier reports indicated that Margaux was an ex-lover of Drew’s and that she might be looking to reignite something between them. Now that Drew and Sam have separated, there’s a good chance that it might happen. Elizabeth reportedly did a few screen tests with actor Billy Miller, who plays Drew, which means that they might be sharing quite a few scenes together.

Of course, Margaux has no idea about the Drew and Jason identity and memory swap, which might complicate things between her and Drew. Of course, fans will just have to tune in to find out what will happen next!

General Hospital airs every weekday on the ABC network. You’ll have to check your local listings for times. Let us know what you think by leaving us a line with your thoughts in our comments section below.
And as always, don’t forget to come back to Soap Opera Spy for all the latest news, updates and spoilers on General Hospital and all of your favorite daytime television shows right here!

Days of Our Lives Spoilers: Billy Flynn Staying Put, Chabby’s Future Is About To Change