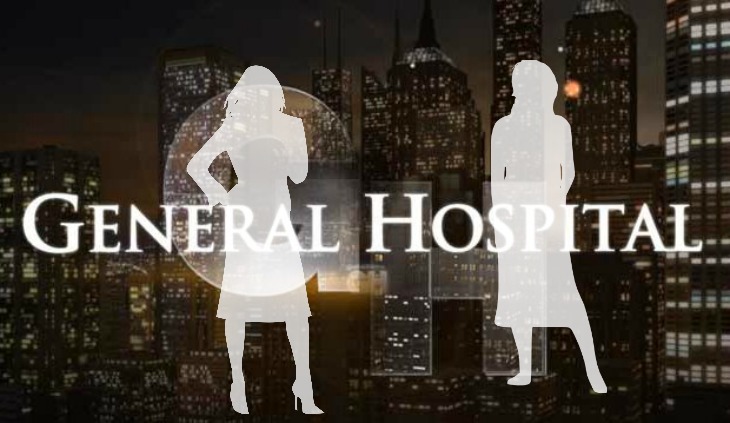 General Hospital (GH) comings and goings indicate that fans will soon be a seeing a lot of familiar faces back in Port Charles. That’s because a handful of veterans are making their way back to the canvas, much to the delight of their fans.

According to reports, Finola Hughes is expected back on the set of General Hospital by early next week. The British-born actress has been on her summer hiatus for several weeks now. Her character Anna, meanwhile, mysteriously disappeared before Anna’s break. The last that any word heard from her was one single text and since then, she’s been missing.

As a matter of fact, Robin (Robin Scorpio-Drake) even reached out to Scorpio (Tristan Rogers) to notify him that Anna never made it to Berkley. Scorpio then relays the news to Finn, (Michael Easton) who realizes that he’s been duped and throws himself into Robert’s orbit to find out where she really is. Scorpio and Finn decide to work together to find Anna, even though it’s an alliance between them that neither know what to make out of.

My first day back to work at GH is July 23rd!

Meanwhile, actress Leslie Charleson will also be back as her character, Monica Quartermaine. She’s been off screen for several months now after she suffered a major injury. Unfortunately, Leslie tripped on her beloved dog at home and broke her leg. But now that she’s fully recovered, she’s excited to be back at work again. Of course, fans will have to tune in to see what’s in store for Monica and the rest of the Quartermaine family.