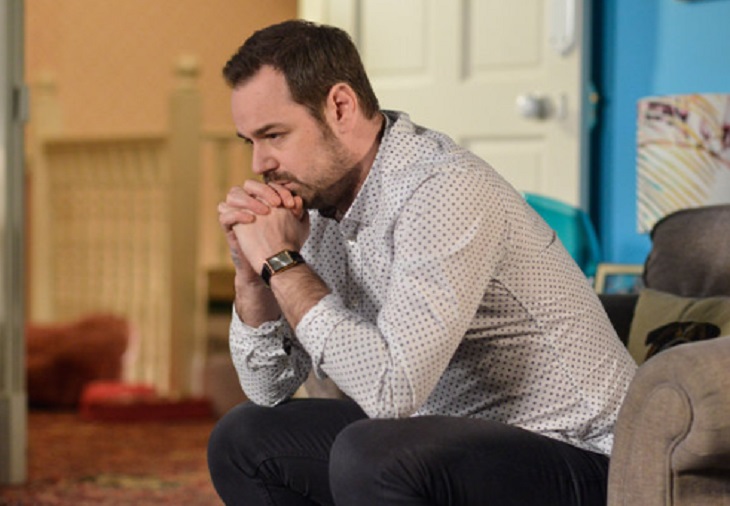 When one is badly wounded, the next thing he’ll do is to probably get even. EastEnders spoilers show this is true of Mick Carter who is back on Albert Square to take revenge against Stuart who framed him up.

“EastEnders” spoilers reveal that Stuart’s evil plan has worked perfectly that anyone may completely believe Mick is actually the villain, including even EastEnders’ avid viewers. But that is not the case of Mick’s wife, Linda, who is brilliant enough to make her own scheme to trick Stuart so he will break his silence. But can she really push Stuart to confess? How would Stuart bluff about it in case he will be caught?

Well, this is something everyone is excited about, especially Mick’s avid fans. They, too, are surely looking for tactics on how to pin Stuart down the way Mick is also in search for ways on how to get even with him.

After all, Mick suffered so much with everything that Stuart did to him, not to mention the attacks he had to brave from the gangs inside the prison cells—something Mick will never ever forget for the rest of his life. Yes, with everything that Mick went through behind Stuart’s schemes is a recipe for disaster.

We can just imagine Mick’s struggles in prison after he was allegedly charged of attempted murder. Unfortunately, the verdict does not favor him but Stuart after the latter intentionally shot himself and claimed to have been attacked by the former.

But despite all of this tension, EastEnders’ viewers have nothing to worry about as Mick will be a free man again. With his release that is just around the corner, Mick must be yearning to finally be with Linda’s arms again.

EastEnders Spoilers – How Will Mick Avenge Himself?

Meanwhile, these are probably few of what’s running inside the viewers’ mind. How will Mick avenge for himself? Will theirs be a bloody face-off? Who will stand out dead or alive?

While everyone is looking forward to what EastEnders is yet to reveal, the show has confirmed that Mick will return to Walford on December 18. And yes, he’s definitely back with a vengeance.

Young and Restless Spoilers: Nikki Newman’s Past Haunts Her