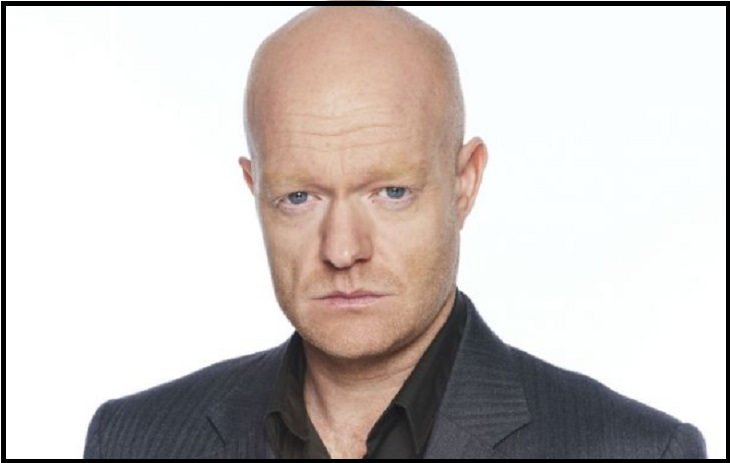 EastEnders spoilers indicate that Max Branning will soon be left devastated after he loses hope over his custody battle for Baby Abi. As a matter of fact, fans will see both Max and Rainie struggle in the next several episodes as they try to come to grips with some very upsetting news.

Max Loses All The Branning’s

It’s without a doubt that Max hasn’t had the best year. He lost both of his daughters after he attempted to jump off of the roof at Queen Vic’s. The event led to the death of Abi Branning and the exit of Lauren Branning. Well now it looks like Max will soon be dealing with even more heartache as he will struggle to win custody of Baby Abi with his new wife Rainie.

As much as Max has been trying to win custody of the baby, it looks like Cora Cross is going to block him from ever letting that happen. Max will receive a very threatening letter from his lawyer. It says that Max and Rainie’s marriage is fake and that Cora knows Rainie and Jack had a passionate one-night stand together.

Of course, EastEnders spoilers indicate that Max is left very upset over the letter. Rainie apologizes for her actions, but it might be a little too late to repair things between them. What’s worse though is that Max is now worried that he will lose Baby Abi forever.

Rainie, meanwhile, suggests that they work together as there’s still a chance that they might win back Abi. Of course, fans will have to tune in to find out what will happen next!