General HospitalDays of Our Lives 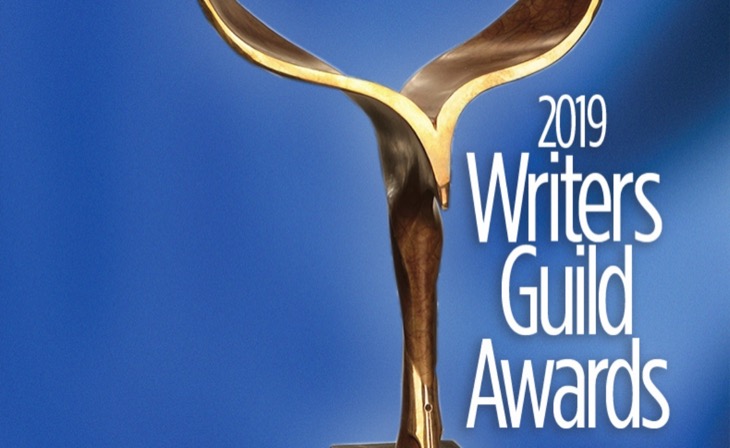 We’ve got good news for both Days of Our Lives and General Hospital fans. Both soaps have just earned nominations for the 2019 Writers Guild Awards! They are the sole nominees for the four daytime soap operas that are currently on the air. The Writers Guild Award honors the outstanding work and writing of some of the best soaps and series on television now.

The Awards Will Be Held ...

The 71st annual 2019 Writers Guild Awards will be held at the Beverly Hilton in Los Angeles and in New York City at the Edison Ballroom. We can’t wait to find out who the winners are!

Days of Our Lives airs on the NBC network while General Hospital airs on ABC. Check your local listings for times. In the meantime, drop us a line with your thoughts in our comments section below. Which daytime television show do you love to watch the most? And as always, don’t forget to check back with Soap Opera Spy for all the latest news, updates and spoilers on Days of Our Lives, General Hospital and all of your favorite daytime television show right here!