Days of Our Lives Spoilers: Is Jack Deveraux Actually Alive? 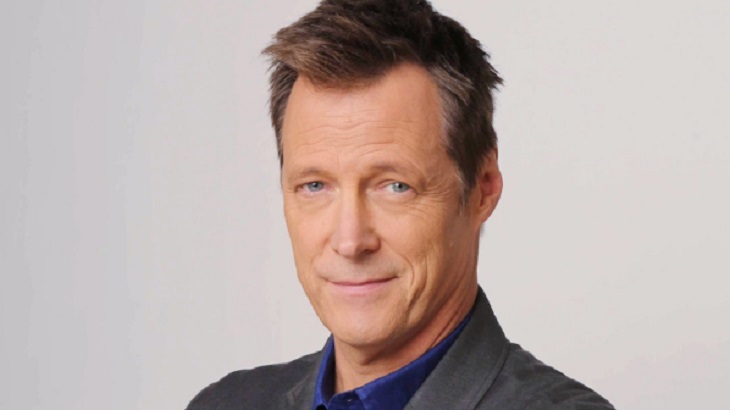 Could Salem be seeing their own little Christmas miracle this week too? That’s what some viewers are hoping for! In fact, new Days of Our Lives spoilers indicate that Jack is back as actor Matthew Ashford will be reprising his role on the hit NBC soap. In other words, he’s not dead after all. Here’s what you need to know.

According to Soaps in Depth, the last time that fans saw Jack in action was back in 2012. That’s when he perished after he saved his daughter Abigail from a damaged elevator before the cable snapped with him still inside.

Days of Our Lives Spoilers – Clues Jack Is Alive

But did he really die? That’s what everyone has been wondering for several years now, as there have been some slight clues that indicate he might be alive after all.

As a matter of fact, the initials J.D. were spotted on the doors of Xander’s warehouse before it exploded. It led to the speculation that Jack might have received one of Dr. Rolf’s rejuvenating shots after all.

Days Of Our Lives Spoilers – Eve Returns Too

And now Days of Our Lives spoilers tease that Jack will return to Salem with Eve Donovan, who is hell bent on punishing his ex, Jennifer for destroying her relationship with Brady. It’ll be interesting to see Jack return to help shake things up, especially after everyone finds out that he faked his own demise.

Of course, fans will simply have to tune in to find out what will happen next! Days of Our Lives airs weekdays on the NBC network. Check your local listings for times. In the meantime, let us know what you think by leaving us a line with your thoughts in our comments section below.