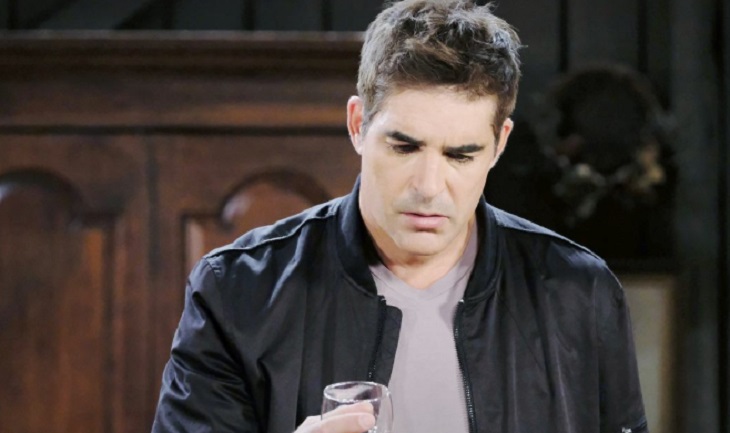 “Days of Our Lives” spoilers for Friday, December 7, tease that Stefan (Tyler Christopher) will wrestle with his decision to free Abigail (Kate Mansi). He’s holding out hope that “Gabby” has actually returned, but he can’t be certain of that. Stefan won’t know if releasing Abigail is the right call, but he’ll ultimately take the risk. The slim chance of being reunited with “Gabby” will be too good to pass up.

DOOL fans can expect joy and relief for suffering Abby. She’ll be thrilled when her plan pays off and Stefan signs the release forms. He’ll soon realize he’s been duped, but Abigail won’t care about that. It serves Stefan right for taking advantage of a mentally ill woman. He never really got the proper payback for violating Abigail, so she won’t feel a bit bad about deceiving him.

It turns out two more sneaky characters will target Stefan on Friday. “Days” spoilers say Gabi and Kate (Lauren Koslow) will join forces for the next phase of their plot. Gabi can’t implicate herself when she exposes Charlotte’s true paternity. That means she needs someone to pin the test tampering on, so Stefan is the obvious choice.

“Days of Our Lives” spoilers reveal that Stefan will be framed, but Gabi has once again underestimated her foolproof plan. Things will go horribly wrong when Julie (Susan Seaforth Hayes) uncovers evidence next week. Until then, Hope (Kristian Alfonso) and Ted (Gilles Marini) will get back to business. They’ve teamed up to bring Ben (Robert Scott Wilson) down by tricking him into confessing.

Of course, Ben’s pretty caught up in wooing Ciara (Victoria Konefal) right now. He’s too busy feeling butterflies and making heart eyes to deal with Ted’s drama. “Days of Our Lives” spoilers hint that Ted may make progress eventually, but this scheme seems destined to backfire. Ciara trusts Ben, so she’ll be suspicious if her mom suddenly comes up with proof again. 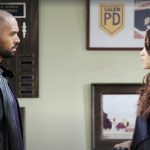 In the meantime, Hope will face another problem. Rafe (Galen Gering) will catch Ted and Hope in a hotel room together, so chaos is about to unfold. He’ll get the wrong idea and Ted will gleefully play along.

“Days” viewers will see some shocking scenes as Rafe and Ted clash over cheating accusations, so don’t miss all the action. We’ll give you updates as other news and rumors emerge. Stick with DOOL and don’t forget to check Soap Opera Spy often for the latest “Days of Our Lives” spoilers, rumors, updates and news.