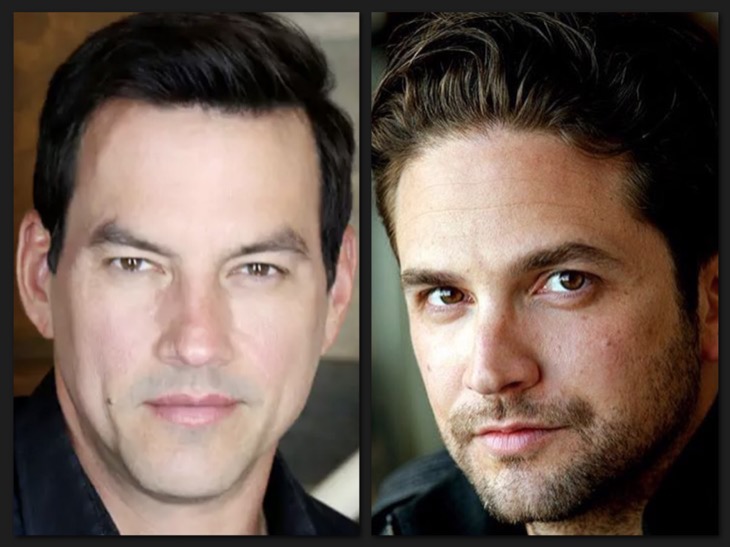 Days of our Lives comings and goings indicate that there has been a major shakeup in Salem this week. There’s a new report from Daytime Confidential that says Tyler Christopher suddenly left Days of Our Lives last Thursday.  The reason for his departure is said to be due to unforeseen but personal issues. He is being temporarily replaced by his former General Hospital co-star, Brandon Barash. Tyler currently plays Stefan DiMeria in Salem.  Brandon was at the NBC studios taping this week.

And it’s safe to say that since Days of Our Lives films several months in advance, there’s a possibility that fans won’t see Brandon until early 2019. Of course, we will still be on the lookout until then. Either way, it will be very interesting to see how Brandon will fill in Tyler’s shoes. So far the producers of Days of Our Lives have made no comments about the report or for how long we can expect to see Brandon in Tyler’s role. CBS has also not made any official comments.

In addition to his work on Days of Our Lives, Tyler was also expected to film his upcoming movie, Unhallowed. So far the actor has made no indication if he will continue filming or if he will drop the project altogether.

Brandon Barash, meanwhile, was reportedly seen on the set of Days earlier this week. His last major daytime television role was on General Hospital as Johnny Zaachara, a character he played from 2007 until 2016. He is also the ex-husband of Kirsten Storms.

Days of Our Lives Spoilers: Eric Denounces Jen And Brady – Reels From Secret-Keeping And Betrayal