Days Of Our Lives RUMOR: EJ Dimera Returning To Salem? 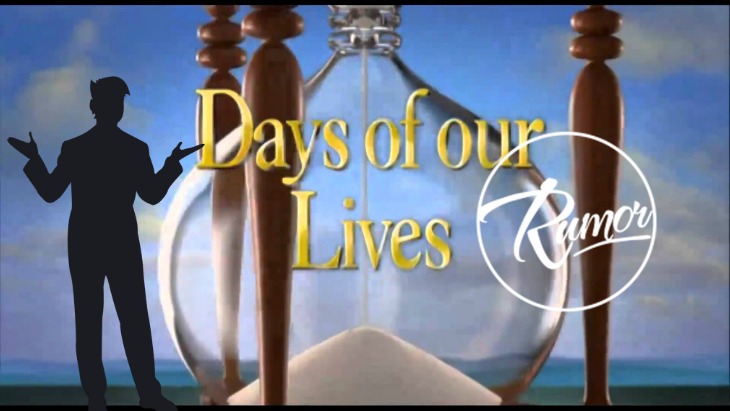 In a year of surprise returns at Days Of Our Lives, could the stage be set for the long-awaited homecoming of EJ Dimera? Rumors on social media picked up steam shortly after Chandler Massey returned as Will when Kristen Dimera (Eileen Davidson) appeared briefly at Susan’s house and confirmed what viewers knew all along–EJ is back among the living, thanks to a healthy dose of Dr. Rolf’s serum.

With Alison Sweeney back on the canvas as Sami, and the Dimera family in conflict over control of Dimera Enterprises, the timing couldn’t be better to bring EJ back into the fold. It would also seem that the casting of Stacy Haiduk as Susan Banks, EJ’s mother, could also hint at his imminent return.

I just want to state that #EJDiMera is one of those characters you can’t recast. James Scott will always be EJ and that’s how it should stay! #Days #DaysofOurLives #DOOL pic.twitter.com/VT5NWd8JEG

DAYS could certainly use the character of EJ—last played in 2014 by James Scott—in an effort to rebuild the Dimera family. With Thaao Penghlis (Andre/Tony) currently out, and Billy Flynn (Chad) set to exit soon, Salem’s nefarious Dimera clan could certainly benefit from EJ’s return.

Imagine the fireworks if Stefan (Tyler Christopher) were confronted by the brother he never knew? So far, Stefan has succeeded in gaining control of the mansion and the family business, but what if EJ arrived to challenge his reign? Their battle for prominence would make for a fiery chess match!

And let’s not forget that Sami has never given up the belief that EJ is still alive. Her search just may be the key to bringing him back to Salem. After all, Sami Brady—and DAYS fans—usually get what they want!

Shawn has been addicted to soaps his entire life and currently follows DAYS and GH. Past favorites include Another World, The Edge of Night, Dallas, Dynasty, Passions and Santa Barbara. He has a particular obsession with Dark Shadows and has participated in a number of reunion events with the original cast. Animal lover Shawn works full time in a veterinary clinic and writes freelance in his spare time.

The Bold and the Beautiful Weekly Spoilers August 27 To 31: Liam Walks Out On Ultrasound – Bill & Katie War – Hope Expresses Concern