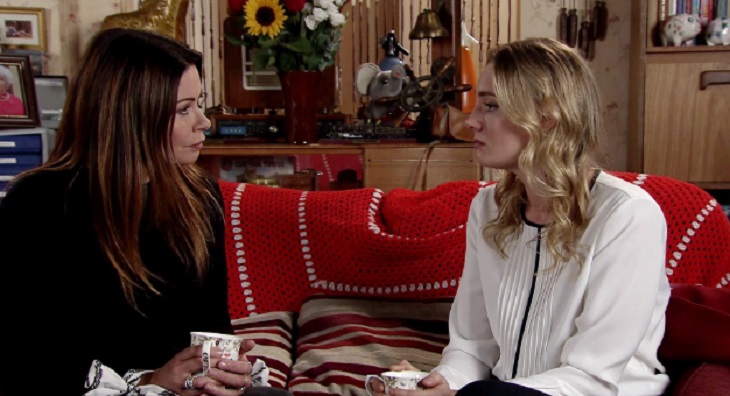 Coronation Street spoilers indicate that Carla Connor and Elsa Tilsley are about to join forces, and right after they find out that Nick apparently stole money from the factory. As a matter of fact, his secret wife Elsa get involved in a new scheme after getting a proposition from Carla that she can’t refuse.

According to Britain’s The Sun, things are about to get quite interesting – and also dramatic – once Elsa reveals to Carla that Nick took the money that he invested in Underworld from her.

For Nick, his troubles just seem to be getting worse, especially since Leanne refuses to listen to anything that he has to say to her. And now it looks like he’s got both Carla and Elsa hot on his tail after Carla finds out that he defrauded from her thousands of pounds to buy into the factory.

No, this isn’t our new signing to Weatherfield County it’s @juliagoulding at the #NWFA2018 last night with Wes Brown! ⚽️#Corrie pic.twitter.com/6lDc4CbK55

Now Carla has a brand-new idea and asks Elsa if she wants to get into business with her. By using Elsa, Carla is hoping that she will open up about all of the secrets that he has been hiding. If that weren’t enough, Elsa also confronts Leanne and tells her that she had no idea that Nick has been leading a very double life lately. Leanne finds out that Nick and Elsa are married and own a business and a house together, which complicates her own situation with him even more. 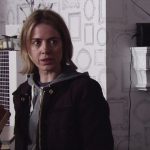 Of course, fans will have to tune in to find out what will happen next! Coronation Street airs weeknights on the ITV network. Check your local listings for times. In the meantime, drop us a line with your thoughts in our comments section below.

And as always, don’t forget to check back with Soap Opera Spy for all the latest news, updates and spoilers on Coronation Street and all of your favorite British soaps right here!

The Bold and the Beautiful News:  Hunter Tylo Returns – What’s Next For Taylor?