Y&R Justin Hartley Admits This is Us Changed His Life 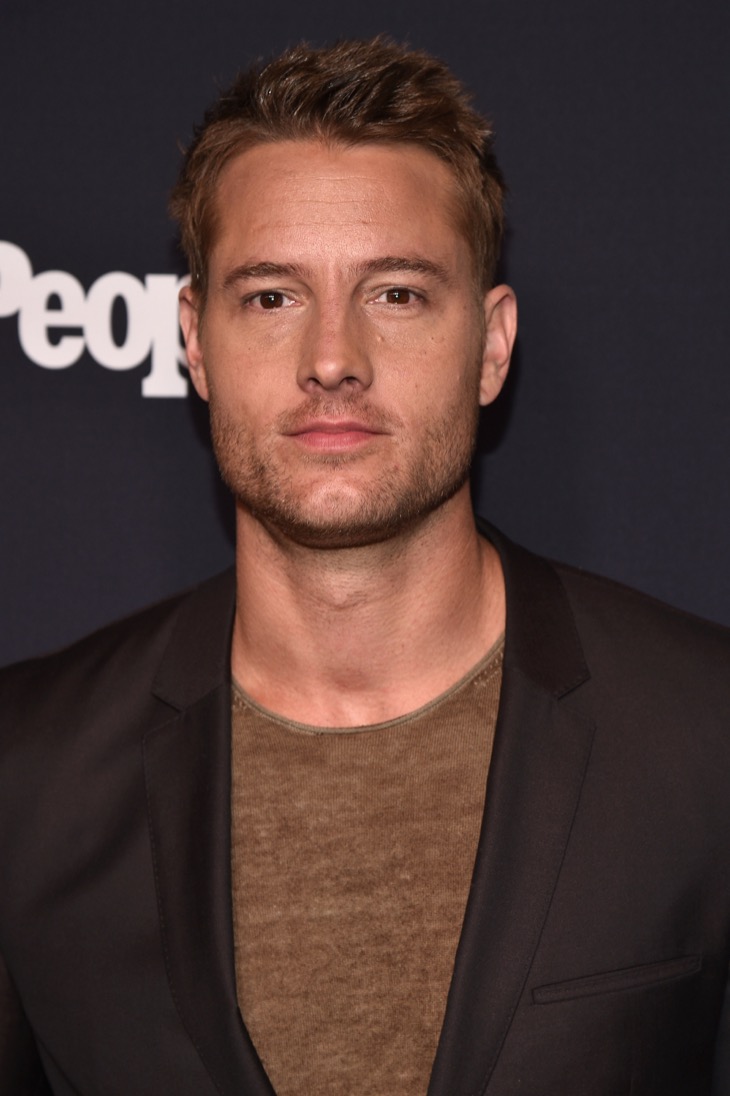 Justin Hartley admits that his hit show ‘This is Us’ has made a huge impact on his personal life. Not only has the NBC dramedy help make him the household name that he is today, but it also touched him on a more emotional level that he hasn’t experienced on a show before.

In a new interview with Deadline,j Justin along with the rest of the ‘This is Us’ crew open up about their takeaway moments during Season 1 and how the highly-rated series changed their lives. Justin plays Kevin Pearson, a Hollywood actor who left his cushioned television sitcom job in Hollywood to move back to New York City. He felt that he wasn’t being taken seriously enough as an actor in the entertainment industry.

Kevin told Deadline that he is the kind of person that would be watching ‘This is Us,’ even if he weren’t on the show. He also said that show has helped bring some perspective in his old life, telling the publication, “You tend to, in life, get away from your center. Especially in this business, if you don’t constantly remind yourself of the little moments, you’re 50 and the kids are out of the house. [The show] has helped me appreciate; made me recognize the little interactions.”

Justin added, “Running into complete strangers, you suddenly have something to bond with them over: the meaning of the show. You’re friends with these people you don’t know because you have a common love of the show.”

‘This is Us’ Season 2 is expected to return to the small screen this fall. Spoilers indicate that the show will finally reveal details about family patriarch Jack Pearson’s Earth-shattering death. What’s more, fans will know if Kate Pearson will marry her fiancé Toby as they settle down in their life together in Los Angeles and of course, if Kevin will finally make his big break in Hollywood.

he meantime, don’t forget to check back with Our Soap Opera Spy for all the latest news, updates and spoilers on ‘This is Us’ Season 2.

Photo by Bryan Bedder/Getty Images for Entertainment Weekly and PEOPLE

WATCH: The Bold and The Beautiful Preview Video Monday June 19