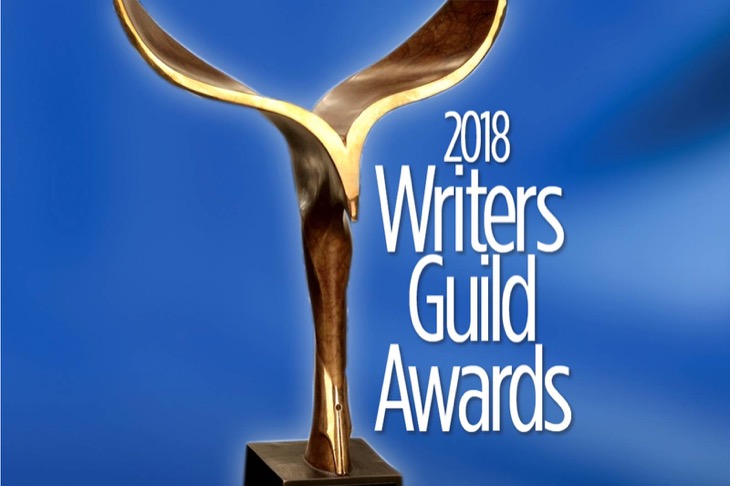 The Writers Guild Awards have announced their 2018 nominations.  Two of our favorite daytime soaps have received a nod under the “Television, Radio/Audio, and News Media Nominees,” category.

The 2018 Writers Guild Awards (70th Annual) will be presented at concurrent ceremonies on Sunday, February 11, 2018, in Los Angeles at the Beverly Hilton and in New York City at the Edison Ballroom where the winners will be announced.

General Hospital POLL: Is Nelle Lying About Her Pregnancy To Trap Michael?

General Hospital Trivia: How Well Do You Know Jason Morgan? Take The Challenge!