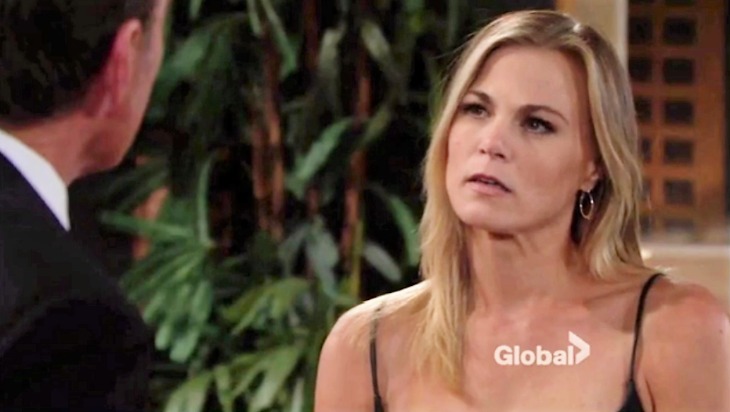 “The Young and the Restless” spoilers for Wednesday, September 13, tease that Jack (Peter Bergman) and Phyllis (Gina Tognoni) will discuss the rising sales numbers for Brash and Sassy. They’ve made some big gains at Fenmore’s, but Phyllis and Jack suspect some funny business. Since they’re plotting the company’s downfall, they’ll hope that they can get to the bottom of this setback.

Jack will insist that someone is manipulating the Brash and Sassy’s sales figures at Jabot’s expense. He’ll tell Phyllis that this has her boyfriend written all over it. Phyllis may try to pin this on Victoria (Amelia Heinle), but she’ll have to admit Billy (Jason Thompson) is a possibility. She’s aware of how hard he’s fighting for the company right now.

Jack will pressure Phyllis to put a stop to this. He’ll think she needs to use her talents and distract Billy from his current mission. If Phyllis can get more info on the data manipulation, Jack would certainly appreciate that as well. He’ll probably reiterate that they’re working toward the same goal. Destroying Brash and Sassy would solve most of their problems. 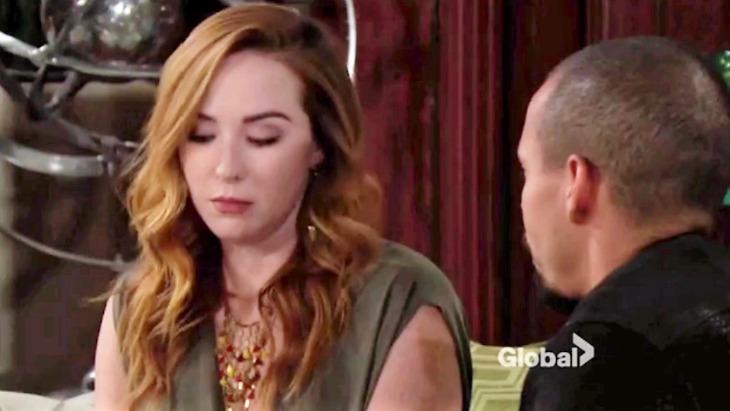 Other “Young and the Restless” spoilers say Mariah (Camryn Grimes) and Devon (Bryton James) will get into another argument. There’s been some serious tension between them lately. Mariah told Devon she loves him, but he still hasn’t said it back. Of course, Devon’s connection to Hilary (Mishael Morgan) also continues to be an issue.

They’ll have a chance to rehash everything in Wednesday’s Y&R episode. Devon will feel like his commitment to Mariah is acceptable, but she won’t know if she should settle for less than true love. Mariah will suggest that someone out there might be perfect for her.

While Devon and Mariah debate the situation, Cane (Daniel Goddard) will give Reed (Tristan Lake Leabu) a piece of his mind. He’ll rant that Mattie (Lexie Stevenson) was a good girl, but not anymore. Cane will think Mattie’s personality shift is all thanks to the bad boy she’s dating. He’ll blame Reed for encouraging Mattie to skip class.

Victoria will step up to handle the conflict. She’ll complain about Cane barging in her home to berate her son. “The Young and the Restless” spoilers say they’ll have a showdown that ends with a twist. Victoria’s health drama will definitely affect this confrontation. We’ll give you updates as other Y&R news and rumors emerge. Stay tuned to the CBS soap and don’t forget to check Soap Opera Spy often for the latest “Young and the Restless” spoilers, rumors, updates and news.