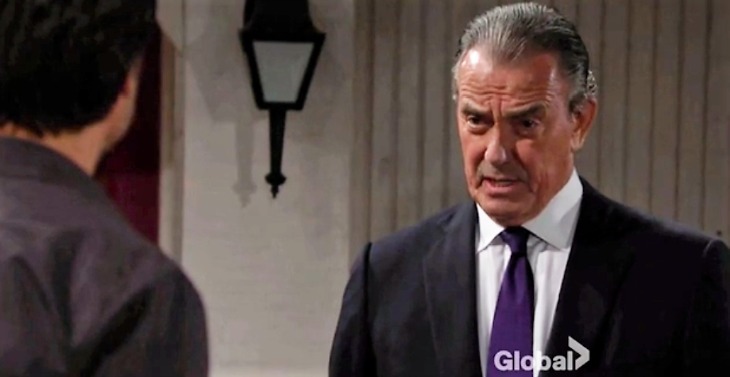 There’s bad blood between Victor (Eric Braeden) and Nick (Joshua Morrow) on ‘The Young and the Restless’. So much so that this father doesn’t care about protecting his son’s life being crushed by an as yet unrevealed truth. Yes, Christian’s (Jude and Ozzy McGuigen) paternity secret has now become part of Victor’s dirty calculation.

Upon her entrance last year co-executive producer and head writer Sally Sussman advised that she didn’t see the need for the paternity issue to be addressed. She also advised that issue wouldn’t be resolved with one of the connected characters (Adam, most recently played by Justin Hartley) being off-screen.

As viewers know, Sussman recently retired from Y&R. Whether the applied terminology was an accurate description of what actually happened, or she was allowed to define her exit from the show is interesting. Nevertheless, that development resulted in standing executive producer Mal Young becoming the head writer. That means Nick can learn he isn’t Christian’s father if Young wants him to and Adam doesn’t necessarily have to be in the soapy equation. 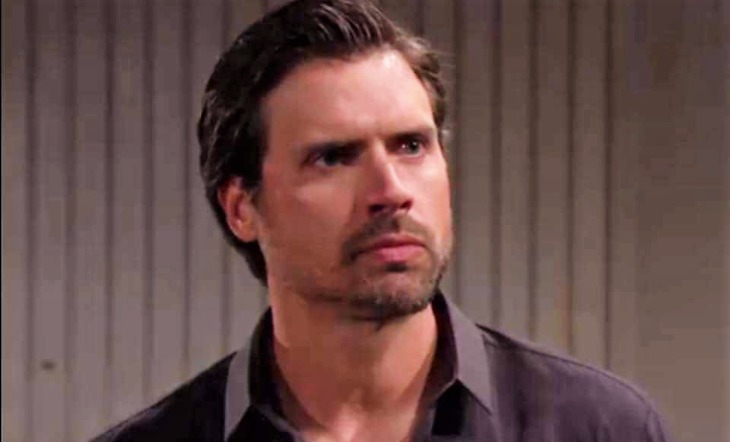 Chelsea (Melissa Claire Egan) has been aware of this important information since Adam was alive. ‘Chadam’ decided to spare Nick’s feelings in that regard. He was still grieving Sage’s (Kelly Sullivan) death at the time. Later, when Adam died, Chelsea commiserated with Victor and decided to keep the secret, again citing a need to protect Nick’s feelings.

Victor can maximize pain in many ways. He could out Chelsea, thereby likely threatening the existence of ‘Chick’. The ‘Moustache’ could also hold that card back, while simply telling Nick what he knows.

The war Nick is fighting against his father is just, as he’s trying to protect his own family and himself. But he doesn’t know that Victor has the capability to damage his life in a way that could never be expected. The ‘Black Knight’ seems inclined to choose this course of action because of what just happened with Faith (Alyvia Alyn Lind).

Related: The Young And The Restless Spoilers: Victor’s Problems Split Between Personal And Business – Family In Chaos While Newman Enterprises Is Undermined

It’s now possible that Nick could lose Christian for a second time and lose the woman he loves as well. Victor has the power to destroy Nick’s personal life and now seems primed to do so.