The Young and the Restless Spoilers: Jack’s Suspicions To Be Tested – Graham’s Will Call Revealing 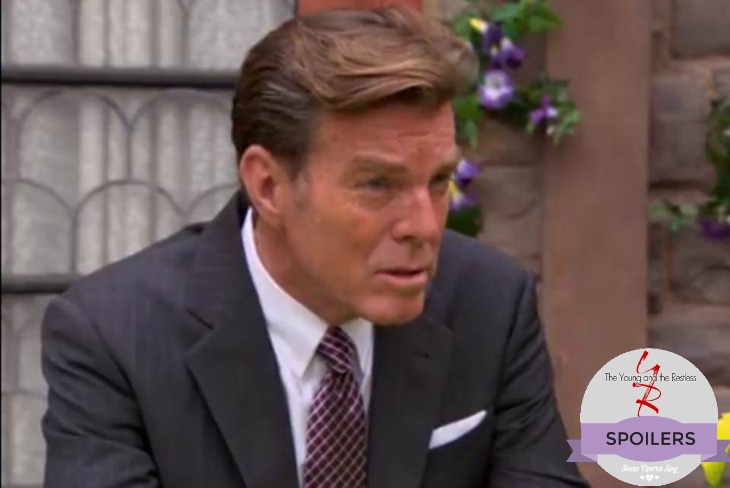 Jack (Peter Bergman) is concerned about his mother on ‘The Young and the Restless’. He’s naturally a suspicious fellow. Put a mysterious so-called companion by Dina’s (Marla Adams) side and Jack is right to question Graham’s (Max Shippee) motives. So is Mr. Bloodworth being judged too harshly?

Shippee has proven to be a solid choice for this part. He’s skillfully portraying a neutral character, as viewers can’t yet tell what Graham’s motives are (if there are any). Possibly, he’s Dina’s offspring and Shippee will be a long-term addition to the cast. But more on that later.

The details linked to a recent call Graham made about Dina’s will should prove to be revealing. It might be the Y&R’s writers are purposely misleading a segment of viewers into believing that Madame Mergeron’s money is Graham’s target.

Dina may well have instructed Graham to handle her final wishes in a manner that leaves all of her assets to blood relatives. In that instance, Max would be revealed as a selfless individual who truly is doing as Dina asks. 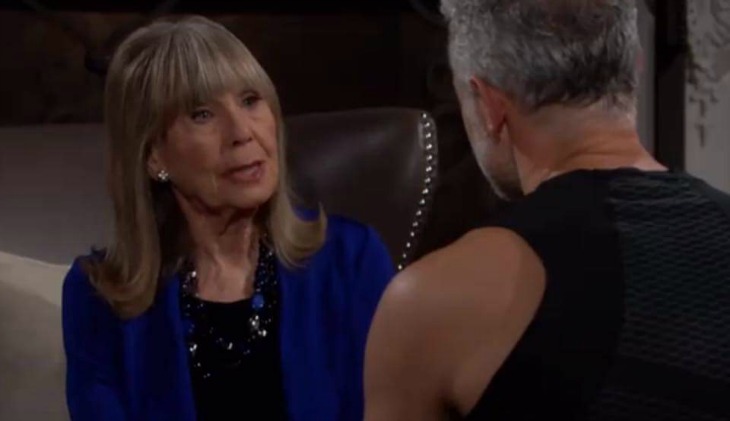 Of course Jack believes that he won’t be eating crow any time soon. In his mind Graham is a schemer who is after Dina’s loot. Ashley (Eileen Davidson) appears to be thinking along those same lines as well, which is rather remarkable. Just weeks ago she couldn’t stand the sight of her mother. Now Ashley is suddenly protective of Dina because she believes Dina is feeble.

An alternative theory has been bandied about among fans about Graham recently. They’ve wondered whether he might actually be Dina’s son? An offshoot opinion has that being true, but Graham being unaware of that fact. It’s plausible to think that Dina withheld biological information from him. She did that same thing to Ashley (and to John, Jerry Douglas) regarding her true paternity decades ago.

This deeper line of speculation is intriguing. If it’s true Dina would leave a portion of her fortune to Graham. He would currently be making arrangements blind to the fact that his own financial future was being secured.

If this point proves true and is revealed after Dina’s death it would be seemingly impossible for Jack to believe that Graham never knew. But devoted Y&R fans are hoping that Adams’ character will remain in Genoa City for years to come, regardless of what her recently adjusted will dictates.