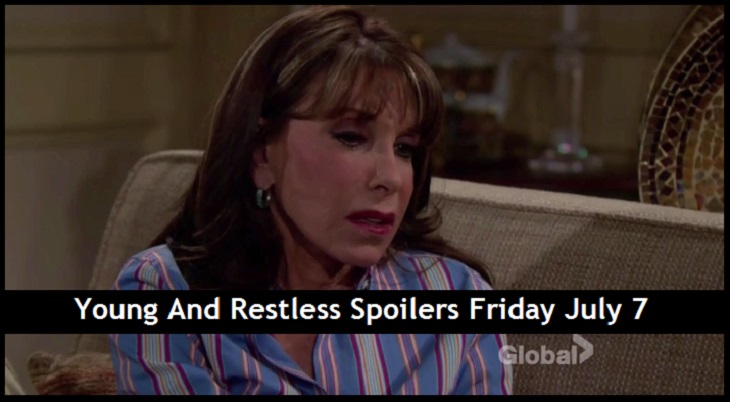 “The Young and the Restless” spoilers for Friday, July 7, tease that Mariah (Camryn Grimes) will worry about her romance. She can tell that Devon (Bryton James) is hung up on his ex. Hilary (Mishael Morgan) is still very much on his mind and in his heart. Devon obviously cares about Mariah, but she’ll fear that Hilary is always going to be an issue in their relationship.

Mariah will confide in Sharon (Sharon Case) on Friday’s Y&R episode. She’ll wonder if Sharon thinks you can actually get over the love of your life. Sharon might ask what Mariah is getting at. She needs to know the problem before she can offer any helpful advice.

Once Mariah fills her in, Sharon will likely get real. Mariah could probably use some honest guidance. Sharon might confess that some exes are easier to move past than others. Sometimes when feelings are especially strong, that person remains a part of you forever.

It’s safe to say Nick (Joshua Morrow) and Sharon have that kind of bond. He’s been poking his nose in Sharon’s romance with Scott (Daniel Hall) lately.

It’s clear that Nick still feels connected to Sharon and wants to watch out for her. Will Sharon and Nick get back together down the road? “The Young and the Restless” rumors suggest that it could happen.

Meanwhile, Nick will be concerned about his mother. Nikki (Melody Thomas Scott) hasn’t been doing well thanks to the pressure of the concert Victor (Eric Braeden) planned. When Nikki returns home and insists on performing, Nick will advise against it. He’ll order his mom to back out before her health takes a serious hit. 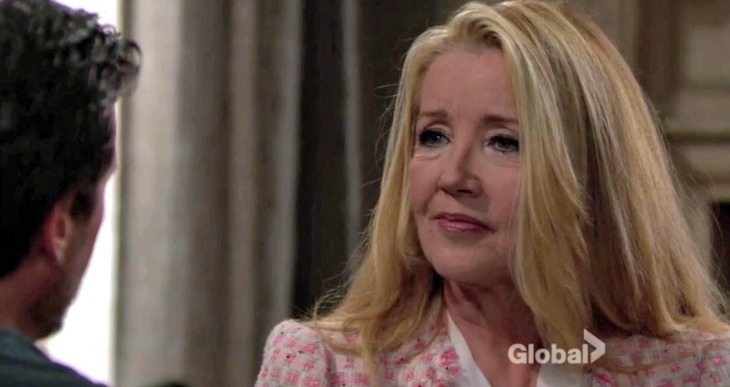 Of course, Nikki is one of the most stubborn members of the Newman family. It’s tough to believe she’ll listen to Nick’s instructions. Elsewhere, Kevin (Greg Rikaart) will stand his ground. “The Young and the Restless” viewers know that Kevin wants to take Bella (Gia Poeme) away from Genoa City so he can start fresh somewhere with Chloe (Elizabeth Hendrickson).

Esther (Kate Linder) and Michael (Christian LeBlanc) will try to talk Kevin out of leaving town, but his mind will be made up. Kevin will ask them not to make this any harder on him. It looks like Kevin will leave some crushed family members behind. We’ll give you updates as other news comes in. Stay tuned to Y&R and don’t forget to check Soap Opera Spy often for the latest “Young and the Restless” spoilers, rumors, updates and news.

The Young and the Restless Spoilers: Juliet Wants Cane In Baby’s Life – Lily Confused as Jordan Pushes For Divorce