The Young and the Restless Spoilers: Abby and Scott’s Chemistry Develops – Sharon’s Response Will Prove Intriguing 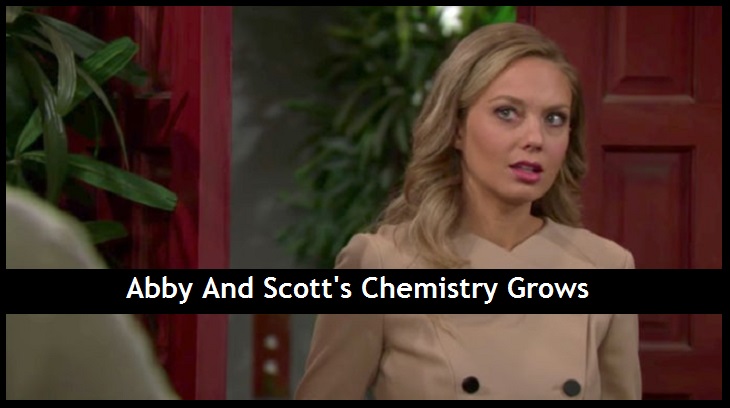 Abby (Melissa Ordway) has eyes for Scott (Daniel Goddard) on ‘The Young and the Restless’. While she hasn’t yet admitted as much to herself, Miss Newman likes Mr. Grainger a lot. The growing chemistry that exists between them is also something that Sharon (Sharon Case) needs to keep an eye on.

Dylan’s (Steve Burton) departure from Genoa City didn’t send Sharon reeling, which confirmed that Y&R was rewriting this tenured character into a long-sought direction. Sharon didn’t expect to begin another relationship so quickly after Dylan’s exit, but this opportunity was embraced.

There’s no doubt that Abby finds herself infuriated by Lauren’s (Tracey Bregman) SORAS’d son for reasons that go well beyond corporate rivalry. That’s why Sharon may have to fight for Scott in the near future.

As 2016 played out, it became obvious that a decision had been made to end ‘Stabby’. This scribe believes that connection was weakly brought to an uneven conclusion because Sean Carrigan (Stitch) was dropped, or went to recurring status. While still shown on Y&R’s cast list, the actor who’s also an accomplished comedian was basically sliced from Abby’s life for a stated reason that didn’t digest.

Abby curiously decided that she had never been in love with Ben, which didn’t match the wave both characters had ridden for more than a year. The suspension of disbelief request failed in that instance. 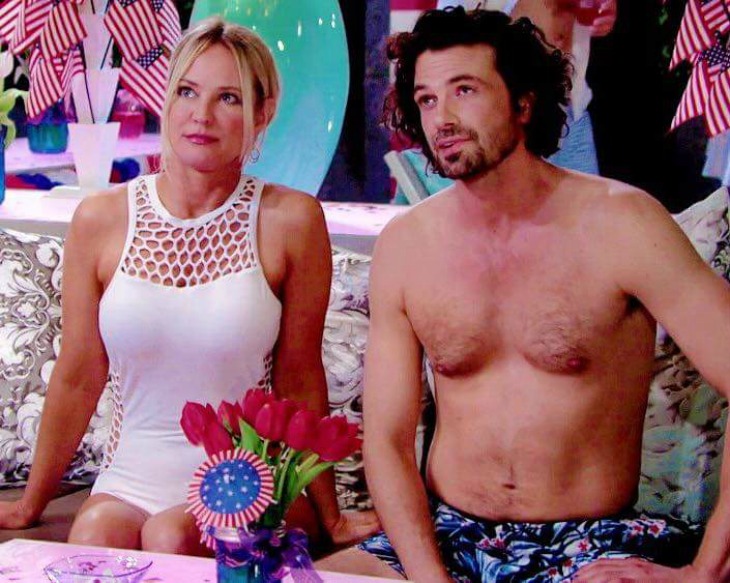 However, it makes sense to potentially pair Abby with Scott. That development will likely establish tension between Sharon and Scott, which does make sense.

So it will be intriguing to see how the revived stronger edition of Sharon responds if this anticipated other couple forms.

Victor (Eric Braeden) intends on keeping Scott on his payroll indefinitely. Placing him as the leader of Newman Enterprises’ new digital media company Hashtag means that Abby and Scott’s paths will continue crossing.

Scott and Sharon have just begun developing their relationship. Sans a deep history, it’s apparent that Abby’s strong appeal will almost surely result in a romantic connection with Victor’s newest protege as well.

*Soap Opera Spy is a leading source for everything linked to ‘The Young and the Restless’.  Check out more Y&R spoilers and news right here.