The Young and the Restless News: Michael Muhney Encourages Fans To Help Him Get Y&R Job Back as Adam Newman 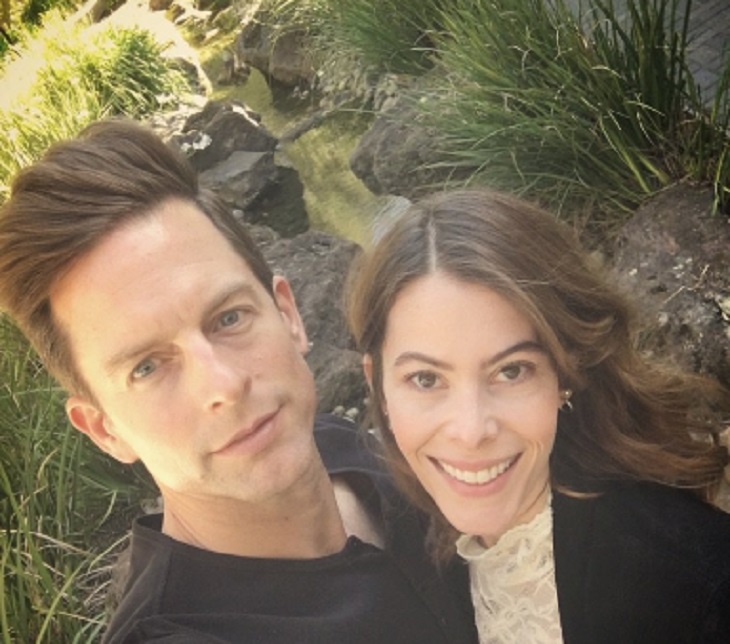 The Young and the Restless rumors have been hinting for what seems like years that fan favorite Michael Muhney could be returning to the CBS soap.  And, it looks like Muhney himself is even open to the idea now that Justin Hartley is out of the picture.

Michael Muhney took to Twitter and thanked his diehard fans for their endless support, and encouraged them to tweet TPTB at CBS to help him return to the soap as Adam Newman.  Whether or not the campaign works is an entirely other story, but one thing’s for sure, it sounds like Muhney is VERY open to the idea of returning to Genoa City.

What do you think Y&R fans?  Share your thoughts in the comments below!

Days of Our Lives POLL: What Was Your Favorite Daytime Emmy Look? Vote!