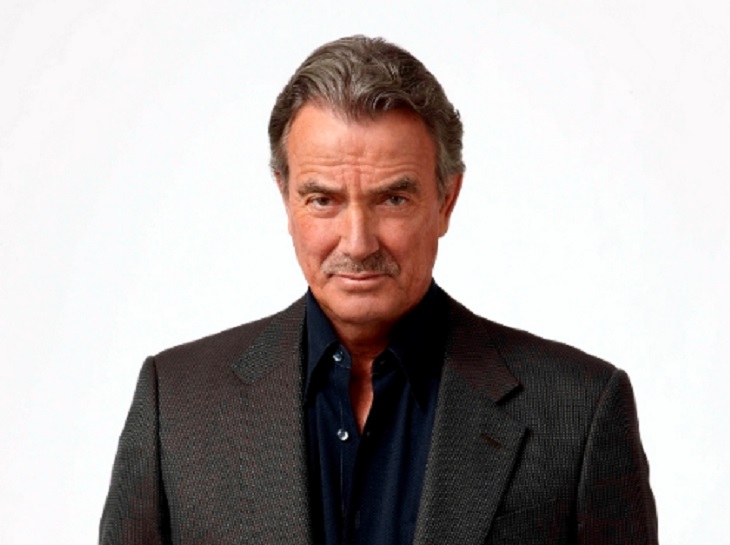 The Young and the Restless’ Eric Braeden announced this week that he is starring in a new movie, “Den of Thieves.”  It has been nearly a decade since Braeden played the part of anyone other than his iconic Y&R character Victor Newman, but the CBS soap star made a special exception since his son is directing the new film.

Related: ‘The Young And The Restless’ Eric Braeden’s Memoir “I’ll Be Damned” Review And Giveaway

Eric Braeden took to Twitter and announced that he was very excited to be filming “Den of Thieves” in Atlanta, and the proud dad bragged that his son was his acting director.  Braeden tweeted, “Am doing my first scene with my son directing me… what a trip! He knows his stuff, I’m very impressed! Controls every aspect of the film.”

Eric also posted a few photos of himself on the set with the star studded cast, which includes some big names like rapper 50 Cent and Gerard Butler.

With Gerard Butler &O’SHEA JACKSON, on the set of DEN OF THIEVES! pic.twitter.com/csCXBgDZRG