The Young and the Restless Comings and Goings: Several Familiar Faces Returning To Y&R 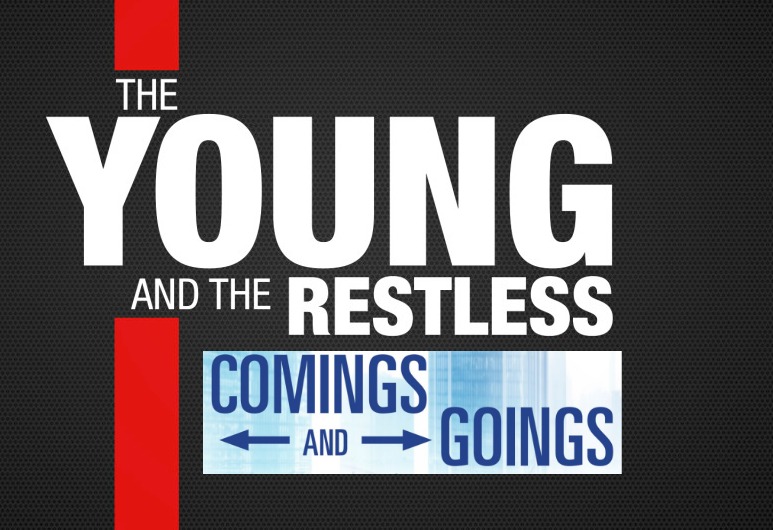 It looks as though ‘The Young and the Restless’ fans will be seeing plenty of familiar faces return on the hit daytime soap in the next several weeks. New reports say that several characters are set to return to Genoa City this summer with new story lines and of course, drama.

Angell Conwell is reportedly coming back to appear as Leslie Michaelson. Leslie will be returning just in time for Juliet’s (Laur Allen) sexual harassment case against Cane (Daniel Goddard) as their courtroom legal drama continues. Angell’s first episode back on the show will be on Wednesday, June 21. Also, Janet Song will be coming back as Dr. Myers during the same episode.

Yet, fans have made it no secret that they would love to see other troublemakers return in the near future, too. Many have expressed interest in seeing Juliet and Hillary leave while hoping that Sheila makes a surprise appearance.Of course, she would have to return from the dead in order for that to happen.

So far producers have not made any comments about Angell Cornwell, Janet Song, Jess Walton and Tristan Rogers returning. ‘The Young and the Restless’ airs weekdays on the CBS network. Tell us, who do you think should leave the show and who would you like to see return? In the meantime, don’t forget to check back with Soap Opera Spy for all the latest news and updates on ‘The Young and the Restless’ spoilers right here.