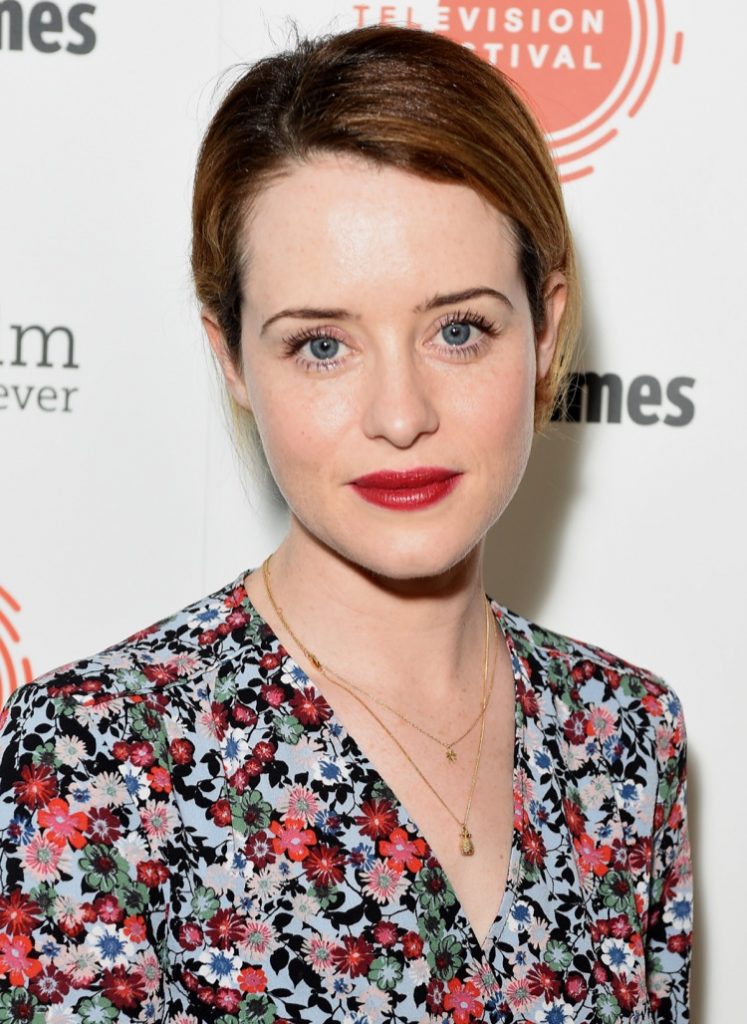 Claire Foy might play one of the powerful royals on the small screen, but at home, she’s just another mom and actress who is trying to balance her career with her family life. The British actress, who plays Queen Elizabeth on Netflix’s hit historical drama, The Crown, recently opened up how she was heavily pregnant and uncertain about her future while auditioning for the show.

Claire admitted that she was actually pregnant when she first auditioned for the role as Queen Elizabeth on the show. Claire says she was shocked when she was offered the role, especially since she didn’t know what kind of state she would be in after giving birth. Luckily, she had four months of maternity leave before she was expected to start filming ‘The Crown’ Season 1.

Claire told W Magazine in a new interview, “Looking back now, I just sort of made the decision, I’ll just think about it later. I’ll think about it later. And then what happens when you’re working TV or film, the machine starts happening and you just sort of go along with it in a way. And so that’s what I did. And it’s been amazing. I would have always wanted to go back to work after having a child – always, always. So, it was just I went in at the deep end, I think, in a way.”

Claire also said that her agent happened to be very patient with her as she began figuring out her new life as a mom right before she started filming for the biggest role of her career so far. But so far Claire has managed to make everything work.

She added, “Physically or mentally after having a child you don’t know what you’re gonna be like. It’s a completely life-changing experience.”