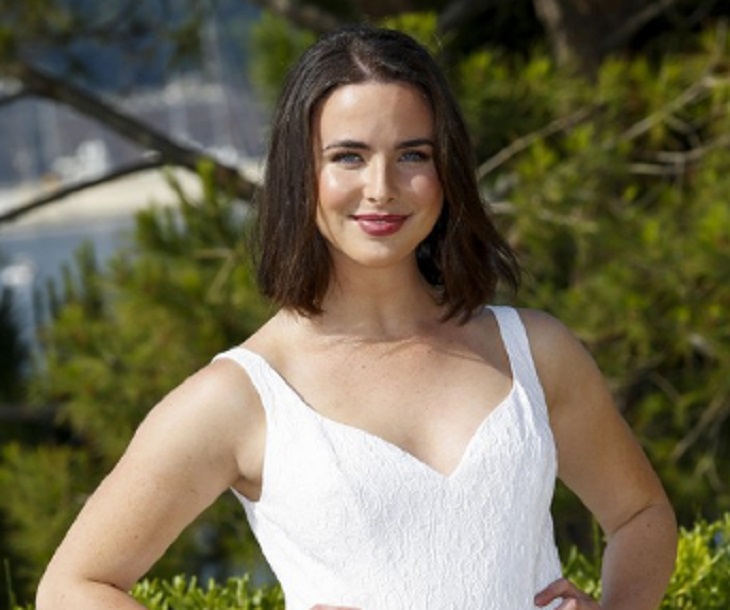 The Bold and the Beautiful (B&B) has been no stranger to shooting on location, especially since location weddings seem to be a vital part of the show. Recently it was revealed they will be heading to Australia later this month. Fans cannot help but wonder if we will finally be introduced to Ivy’s (Ashleigh Brewer) mother, Claire Forrester.

B&B’s long-time viewers know Ivy’s father, John Forrester (Fred Willard) as a globe-trotter who is always game for something exciting and new, while his beloved wife, Claire remained behind in Sydney, Australia. It is interesting to note that Claire has never been shown in the almost 30-years The Bold and the Beautiful has been on the air.

Related: Zende Proposes to Nicole, Pulls Out All The Stops – Will She Say “Yes”

There hasn’t been much to reveal about the details of the trip to Oz, but since Ivy suggested that her ex-husband, Liam Spencer (Scott Clifton) marry his soulmate, Steffy Forrester (Jacqueline MacInnes Woods) while they are in the “land down under”, we can safely assume Ivy will somehow be involved. Who wouldn’t want to see Ivy back on their TV screens?

The B&B location shoot is part of their 30th anniversary, and although they have not confirmed everyone who will be there, we have learned Brooke Logan (Katherine Kelly Lang), Bill Spencer (Don Diamont), Eric Forrester Sr. (John McCook), Ridge Forrester (Thorston Kaye), Quinn Fuller Forrester (Rena Sofer), Liam Spencer (Scott Clifton), Steffy Forrester (Jacqueline MacInnes Wood) and Ivy Forrester (Ashleigh Brewer) are definitely part of the cast who will partake in the episodes, revealing the stars will be on location for a week.

There is no mention of Claire and John Forrester, but now would be the perfect time to introduce Ivy’s elusive mother, no? The Bold and the Beautiful is known for its over-the-top weddings, crazy romances and things fans would never see coming, this trip promises all of that and more; many surprises lie ahead for fans.

Be sure to tune into CBS’ The Bold and the Beautiful (B&B) to catch up on all the juicy storylines happening now and make sure to not miss their epic trip to Australia. Check Soap Opera Spy often for updates, news, rumors and spoilers!

‘The Young And The Restless’ Spoilers: Darnell Kirkwood’s Arrival Spells Trouble For Cane And Lily – Marriage In Crisis?