The Bold and The Beautiful Spoilers: Thorne Has Revenge On His Mind – Has A Score To Settle With Steffy 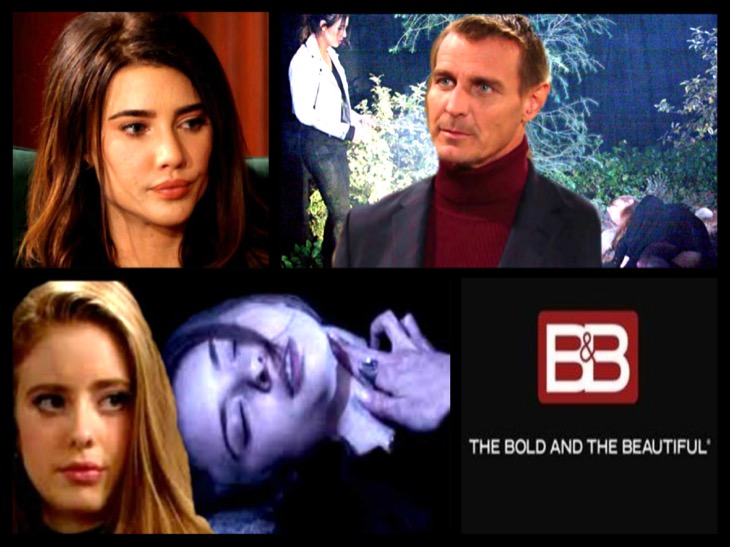 The Bold and the Beautiful spoilers indicate that the new Thorne Forrester is back and he’s ready for revenge. As a matter of fact, actor Ingo Rademacher teases that Thorne is going to give the powerful Forrester family a good run for their money as he’s looking to punish Steffy for killing Aly. What’s more, there’s a strong possibility that Thorne might go face to face with his own brother, Ridge.

Thorne Forrester is back in Los Angeles and he’s got some serious business to take care of. Things don’t start off very well between him and Ridge, especially when he refers to him as his “little brother.” Problems then escalate when Thorne finds out what Ridge did to Brooke. If that weren’t enough, he also finds out that Ridge was apparently cheating with their father’s wife, Quinn Fuller.

Seems like this is more than sibling rivalry. #BoldandBeautiful pic.twitter.com/H1QoQNf9Cw

Thorne is also looking to settle the score with Steffy. As many The Bold and the Beautiful viewers remember, Steffy’s mother killed Thorne’s girlfriend Darla and then Steffy killed Aly Forrester. For the longest time Thorne has been forced in his brother’s shadow, but he’s had enough. According to Soap Central, Ingo says that he’s ready to take over Forrester Creations and he’s going to do it rather aggressively, too. That is, of course, if Ridge doesn’t get in his way. 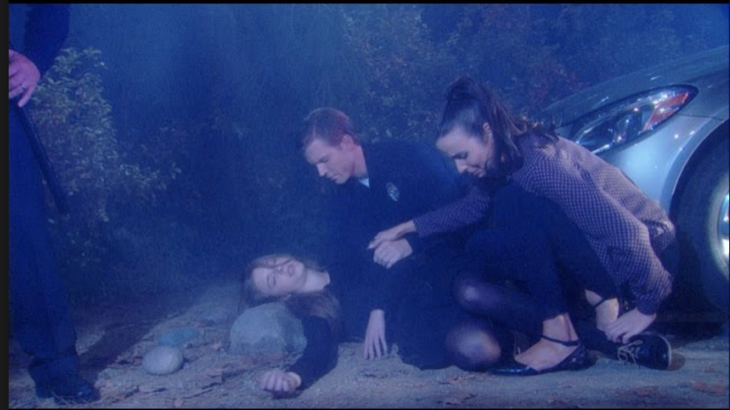 The Bold and the Beautiful airs weekdays on the CBS network. Tell us, what do you think of the new Thorne Forrester? How is Ingo doing in the role so far? Let us know what you think by leaving us a line with your thoughts in our comments section below. Also, don’t forget to check back with Soap Opera Spy for all the latest news, updates and spoilers on The Bold and the Beautiful and all of your favorite daytime television shows right here.

Home and Away Spoilers: The Drama Never Stops – Shocking Storylines Coming In 2018