The Bold and the Beautiful Spoilers: Pierson Fode Hints That Thomas Forrester Will Be Recast 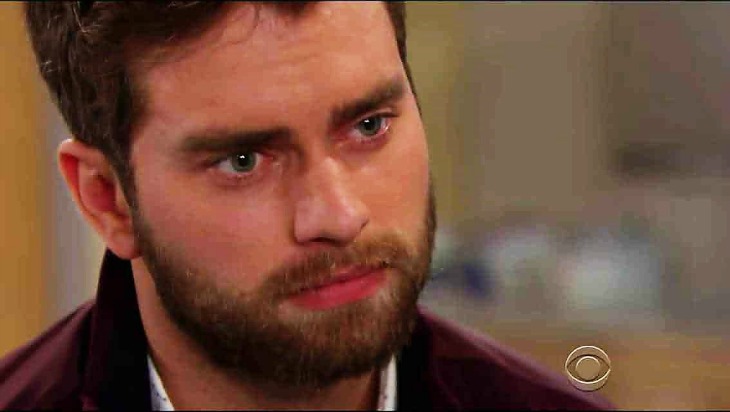 “The Bold and the Beautiful’s”(BB) Pierson Fode, who portrays the part of Thomas Forrester, recently announced he is leaving the show and the fans are all dying to know if the part will be recast.

B&B’s Pierson Fode said these words in his farewell letter he wrote, “At some point I will likely have to pass the baton of Thomas to another hideous looking guy;) but when the time comes for him to step into my shoes, I hope my performance will haunt him for the rest of his life.”

Clearly Pierson was joking about the haunting part but it definitely sounds like he was hinting at the fact that B&B could be recasting the character of Thomas Forrester. It only makes sense that they do recast the part being that we was right in the middle of a huge storyline between Thomas Forrester, Sally Spectra (Courtney Hope), and Caroline Spencer (Linsey Godfrey). Would you B&B fans like for someone else to take over the role?

Related: The Bold And The Beautiful Spoilers Fall 2017 Preview: Spencers At War – Unholy Alliances – Relationships On The Rocks 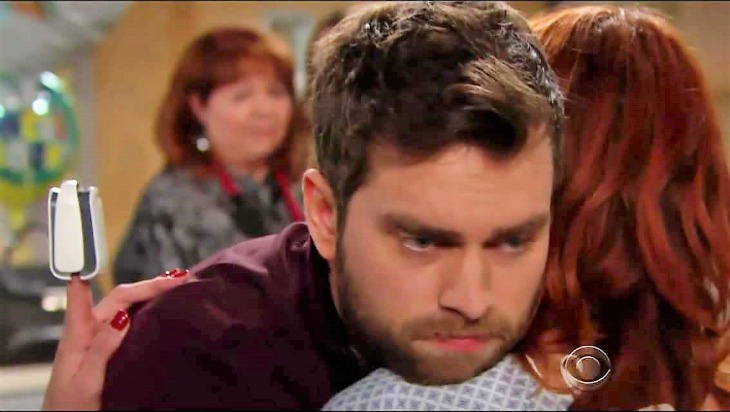 Recent spoilers suggest that Thomas Forrester is going to make a phone call to Sally Spectra to end things with her and tell her that he is staying in New York for good, but this can not be the way the story ends! All the fans have too much time invested in this storyline for the writers to just leave us all hanging that way.

Once the truth does come out about Caroline’s faux illness, we need Thomas around for the fallout! Most fans were just beginning to love him and Sally together as a couple, but now we no longer have that. We were all waiting for the truth to come out and for him to go running back to Sally, but it does not look like that is going to happen anytime soon now. The future does look good though in regards to having a replacement for the role of Thomas. When and if that happens who would you like to see take his place?

We will continue to keep you informed on his status and soon as we get conformation on recast, if that’s the direction they decide to go we will be sure to fill you in! So make sure to check often with Soap Opera Spy for all your latest spoilers, news, updates, and much more.

Days of Our Lives Spoilers: Brady Gets Advice from John, How Will it Affect ‘Bricole’ Romance?