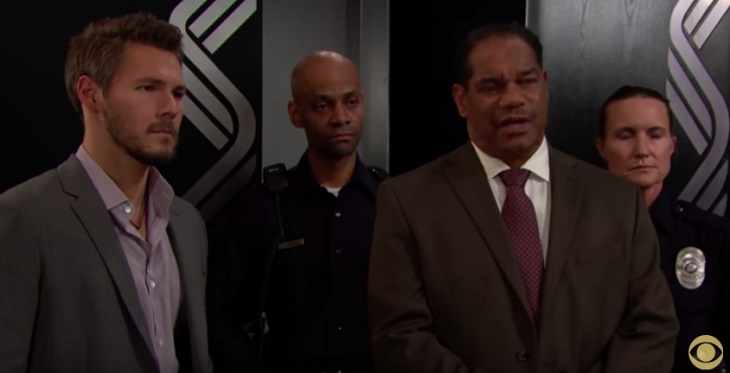 The Bold and the Beautiful (B&B) spoilers reveal that things intensify between Liam (Scott Clifton) and Bill Spencer (Don Diamont) during the Week of September 11. Liam believes that to protect Spencer publications; he must take over the company and dethrone his papa. However, ousting Dollar Bill will not be an easy task!

Liam did what he thought was the best thing to do. He believed that Spencer Publications was in danger with Bill heading the company. The only thing he could think of to protect the asset was to force Bill out and claim the CEO spot himself. The Bold and the Beautiful spoilers state that Bill won’t let go of company without a fight.

Soap Opera Digest shared that Bill comes unhinged after learning that his own son betrayed him by recording his confession and forcefully takes his company from him. He isn’t sure they can ever repair their relationship and reacts to his surroundings.

Bill decided to sucker punch his son and let him know he isn’t happy with Liam’s actions. He doesn’t want him to think that he can take his business without any pushback. Bill worries that Liam won’t have what it takes to run the company. Afterall Liam is still the tree hugging, yoga master vegan pushover he’s always been,

‘The Bold and the Beautiful spoilers state that Liam knows that this will probably ruin his relationship with his father. How can they come back from this? Liam knew going into this that drawing a line in the sand would cause chaos in his family life. 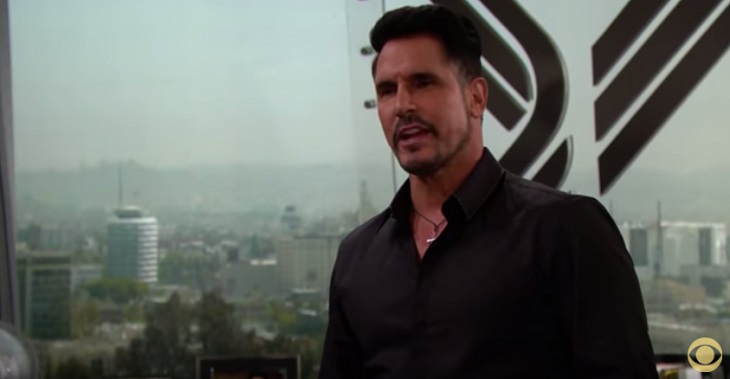 For one, his wife, Steffy Forrester (Jacqueline McInnes Wood) doesn’t agree with his decision to expose his father. She thinks, while Bill was wrong for sabotaging and torching Spectra Fashions, Liam should look the way and learn to get past it. However, Liam followed his heart and took a stand.

B&B spoilers suggest that stand Liam took against Bill could cost them their relationship. Watch The Bold and the Beautiful this week for the continuing story of the power struggle in the Spencer family.

Stick with Soap Opera Spy for more The Bold and the Beautiful (B&B) spoilers and news right here!

Days of Our Lives Spoilers: Ron Carlivati on Gabi’s Future, Teases She is ‘Important’

The Young and the Restless RUMOR: Graham is Ashley’s Brother – Brent Davis Connection Made