The Bold and the Beautiful (B&B) Alum Kim Matula Has A New Role! 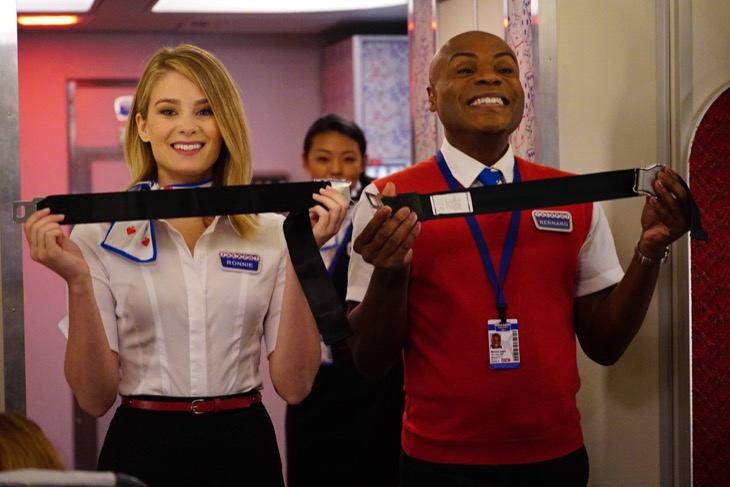 The Bold and the Beautiful star Kim Matula is back on the small screen. And while it doesn’t look like she’ll be returning to her daytime television roots anytime soon, her latest project finally has a television air date.

Fans will be excited to hear that Kim will be starring in the new Fox comedy LA to Vegas. The sitcom is set to premiere on January 2. According to reports, the show is about a group of underdogs who are trying to figure out their place in the world in between a Friday night flight from Los Angeles before returning home on Sunday. Apparently, they are all united with the same goal: they want to win it big in the Las Vegas casinos. 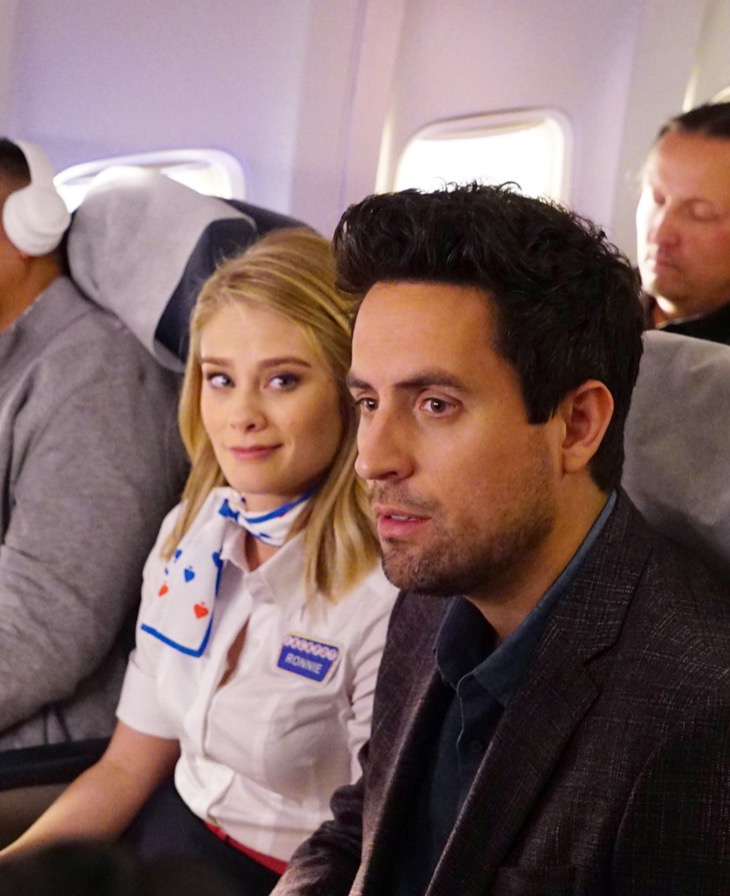 Kim, who fans remember best as Hope Logan on The Bold and the Beautiful, will be joined by Dylan McDermott, Amir Talai, Nathan Lee Graham, Olivia Macklin and more. Produced by Will Ferrell and Adam McKay, the Fox network is hoping to win the ongoing ratings battle with their new office comedy.

Ever since Kim Matula left The Bold and the Beautiful back in 2016, she’s been keeping busy with several different television projects. She’ll next be seen in the drama, Fighting With My Family. She also had roles on the television series Teachers, Rosewood, UnReal, and the film, Maybe Someday.

LA to Vegas has so far completed two episodes. It’s without a doubt that Kim’s fans are crossing their fingers in hopes that the sitcom will be picked up for a full season. Fans will just have to tune in to see what will happen next! 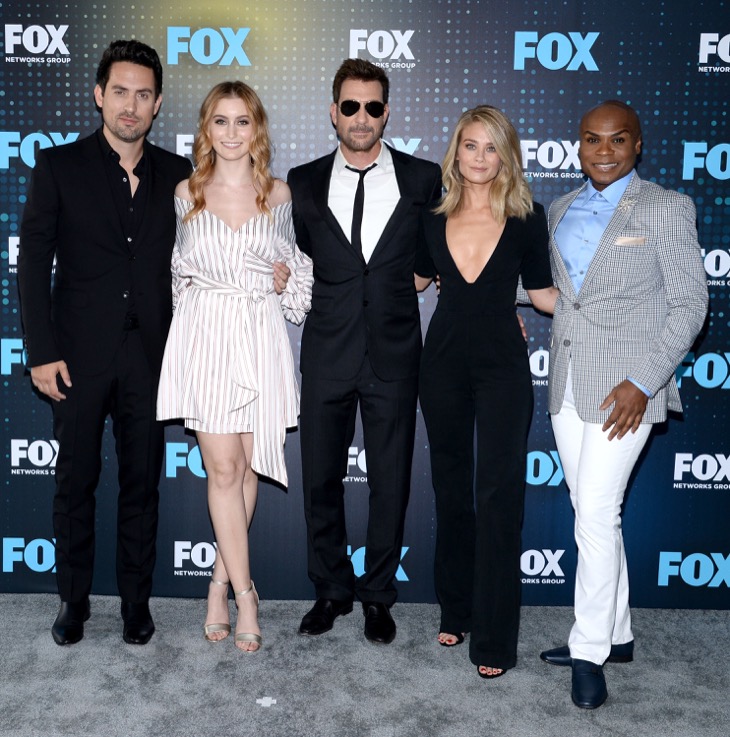