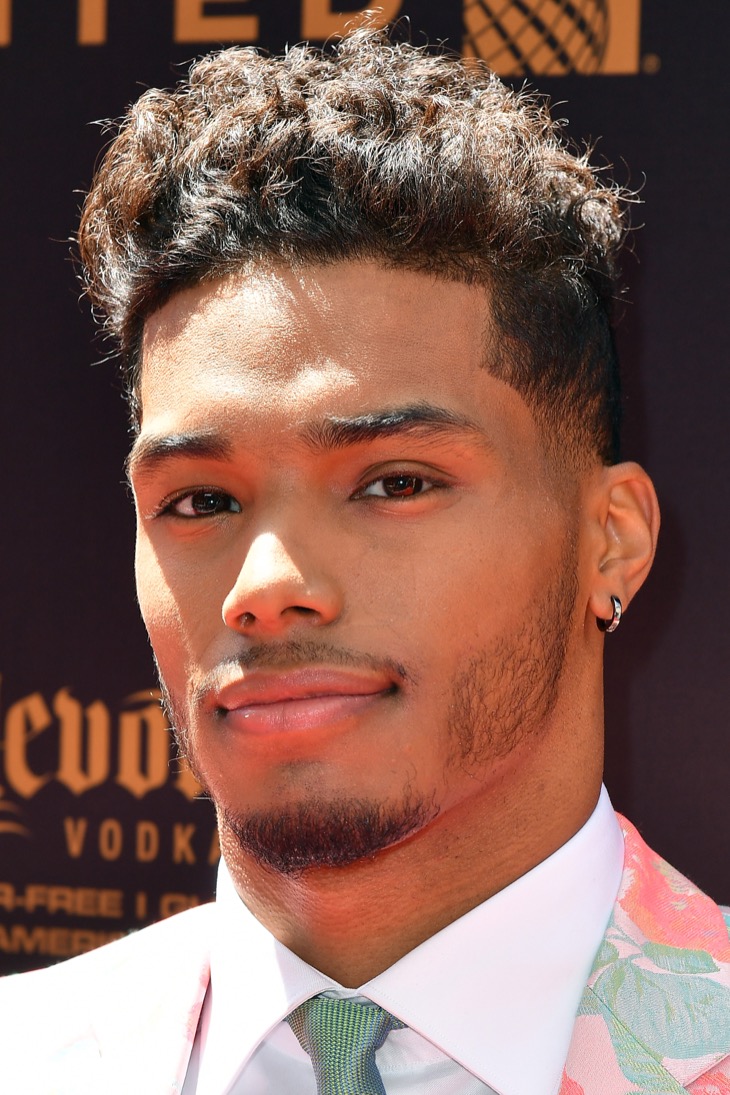 Actor Rome Flynn’s career has been on fire ever since he left The Bold and the Beautiful earlier this year. As a matter of fact, the young, talented actor recently announced on his Instagram account that he’s just landed a role on an exciting new film project.

Related: The Bold and the Beautiful (B&B) Alum Kim Matula Has A New Role!

Rome also made it no secret that he’s been working hard and that his hustle game has now been stronger than ever before. He added, “I am ecstatic to work with this cast and crew. The hustle don’t stop people!”

Yesss the rumors are TRUE, not that thing about my rash but that there is a Thinning sequel! The Thinning: New World Order Meet “Jack” Don’t want to give it away but he’s a bad ass mofo🤟🏽💪🏽 I am ecstatic to work with this cast and crew. The hustle don’t stop people ! #actionrockstarshit @thethinning @legendary #thethinningnewworldorder

Back in August, many The Bold and the Beautiful fans were surprised to hear that Rome would be leaving the soap so quickly. Instead, he’s been focusing on his big screen career. Not only will he be appearing on The Thinning, but he’s also slated to appear in Tyler Perry’s new film, The Haves and the Have Nots” in a yet to be determined role. The film is set to debut in theaters sometime in 2018.

Either way, fans are incredibly excited to see more of Rome in the future on both the big screen and the small screen. After all, he’s only 24 and he already has a promising future ahead of him.

LOVE B&B?  SUBSCRIBE TO OUR THE BOLD & THE BEAUTIFUL NEWSLETTER, HERE!

The Young and the Restless (YR) Spoilers: Abby Humiliated Again – Newman Enterprises May Not Be Her Destiny

This is Us Season 2 Episode 10 Spoilers Fall Finale, Video & Pics – Randall Pearson Revisits His Painful Past