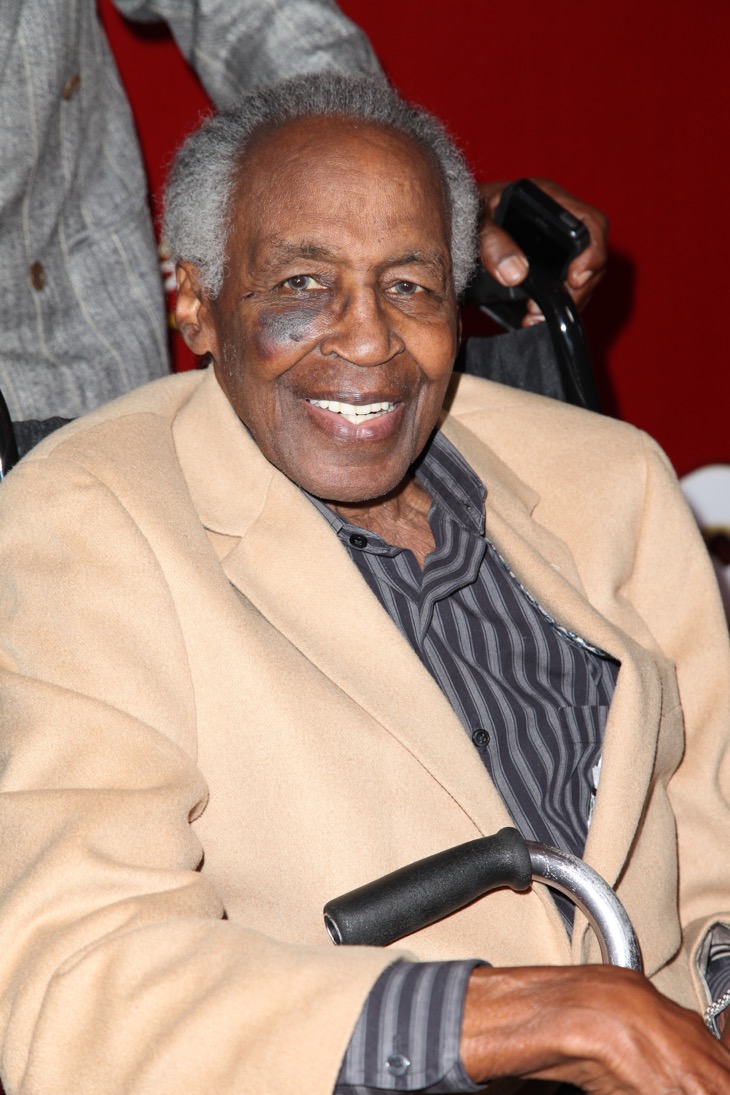 Robert Guillaume passed away on Tuesday at the age of 89. Best-known for his roles in “Soap” and “Benson,” everyone is grieving the loss of an amazing actor.

The entertainer was battling prostate cancer. His wife, Donna Brown Guillaume, told AP that he died at their Los Angeles residence.

Born in St. Louis, Missouri on November 30, 1927, his birth name was Robert Peter Williams. However, he was raised by his maternal grandmother.

In 1955, he married Marlene Williams and they had two children together. However, their marriage would not last. The divorce was finalized on December 21, 1984.

Two years later, he wedded Donna and the two remained together until he succumbed to complications from prostate cancer.

Robert Guillaume made his mark in Hollywood by portraying Benson DuBois in “Soap.” It ran from 1977 to 1980. Then, there was a spinoff called “Benson,” which stayed on the air until 1986. Even though he was glad to have a new gig, he wasn’t thrilled with his role as the butler. He explained how he felt about it to Orpah during an interview in 2016.

“When I got the role of Benson, I was not the happiest camper. I had reservations, because you’re serving food, you’re serving the family and all that sort of thing… It’s like nothing has changed since the 1800s.”

However, Robert Guillaume began reading the script and really looking closely at Benson DuBois. That is when he realized what he could do with the character. He made it his own and it is probably one of the most memorable characters and shows in history.

The actor received numerous nominations over the years. He won an Emmy for outstanding actor in a comedy in 1985. That made him the first black man to win in that category. He also won supporting comedy actor in 1979.

The honors were not limited to the Emmy’s though. He won a Tony nomination for Nathan Detroit in the 1977 musical “Guys and Dolls.”

Our condolences go out to the loved ones of Robert Guillaume. Keep watching your favorite soaps and check back with Soap Opera Spy for the latest in daytime and primetime TV.

Days of Our Lives (DOOL) Lamon Archey Gets A New Job!