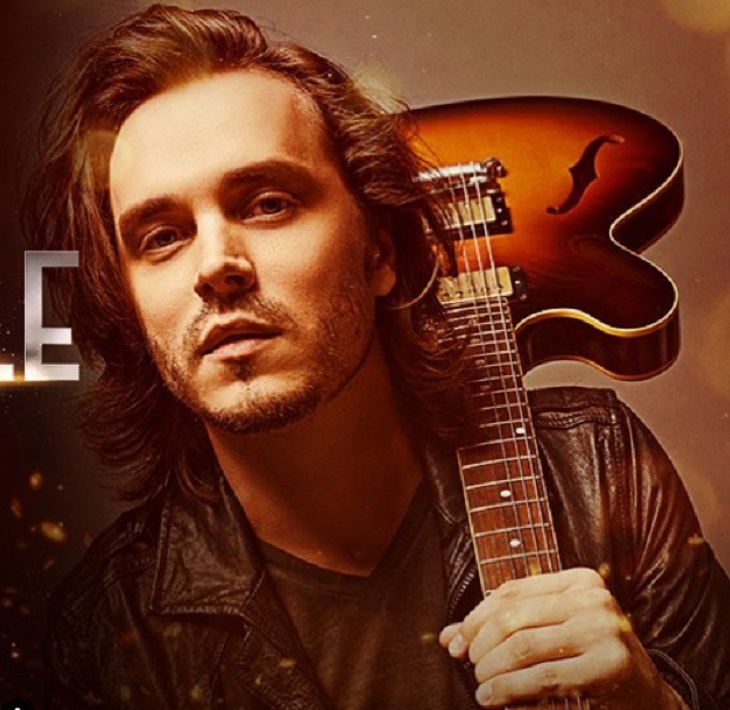 Nashville star Jonathan Jackson took to social media and made a big announcement for his fans.  Jackson, who is a musician in real life and plays the part of Avery on the CMA TV show, announced that he and the Nashville cast are going on tour!

Nashville fans were devastated earlier this month when CMT had confirmed that they had cancelled the series, and this would be the final season.

While we are still pretty upset about the cancellation, Jonathan’s announcement does give fans something to look forward to.

Jackson revealed, “Big News, #Nashies! I’m excited to let you know I’m heading back out on TOUR w/ my friends from @nashvillecmt this April in the UK! TICKET INFO: Opry.com/nashvilletour.”

Big News, #Nashies! I’m excited to let you know I’m heading back out on TOUR w/ my friends from @nashvillecmt this April in the UK! TICKET INFO: Opry.com/nashvilletour