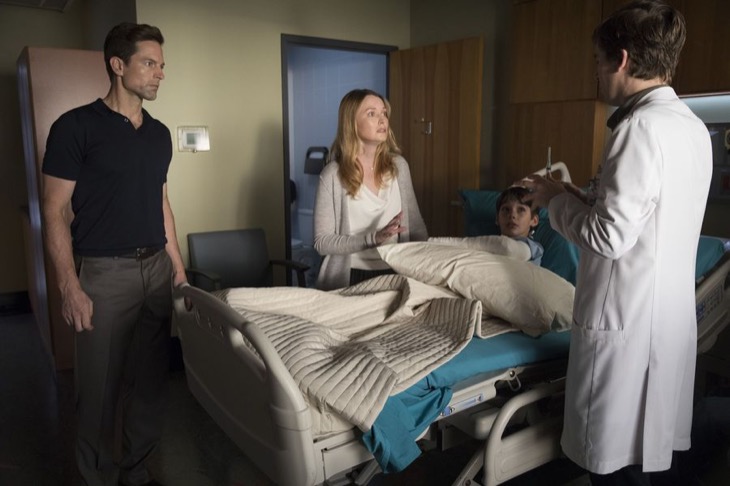 The Good Doctor spoilers indicate that Michael Muhney will finally appear in his long awaited and much anticipated episode on Monday, October 23. The Good Doctor’s Episode 5 is titled “Point Three Percent.” The show revolves around Dr. Shaun Murphy, a young surgeon with autism and savant syndrome. He relocates from the country to St. Bonaventure Hospital’s surgical unit.

The episode will feature actor Michael, who many viewers remember as Adam Newman on The Young and the Restless before he left the show back in 2014. He plays a distraught father who is trying to keep the truth about his son’s deadly diagnosis a secret from him. 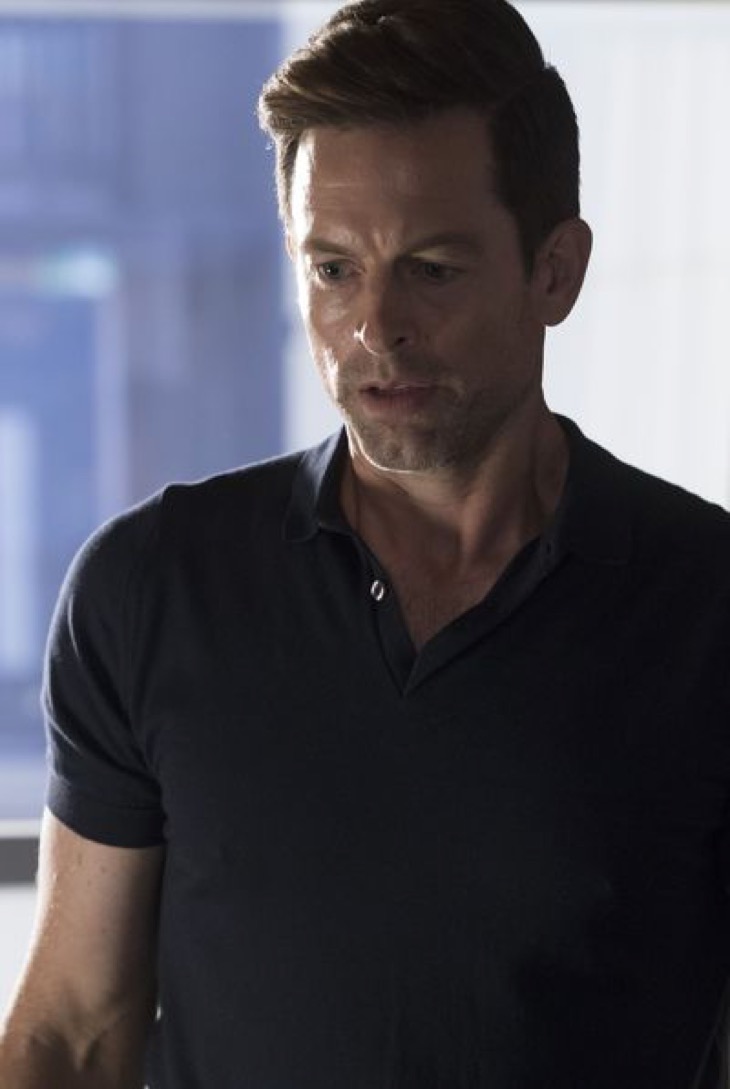 According to a teaser trailer, Dr. Shawn Murphy meets the young patient and right away realizes that he looks very much like his deceased brother, Steve. He finds out that his parents have hidden his diagnosis from him. Shawn then struggles to understand why the boy doesn’t deserve to hear the truth about his health while he tries to convince his parents to change their mind and their outlook on their son’s diagnosis same viewpoints. 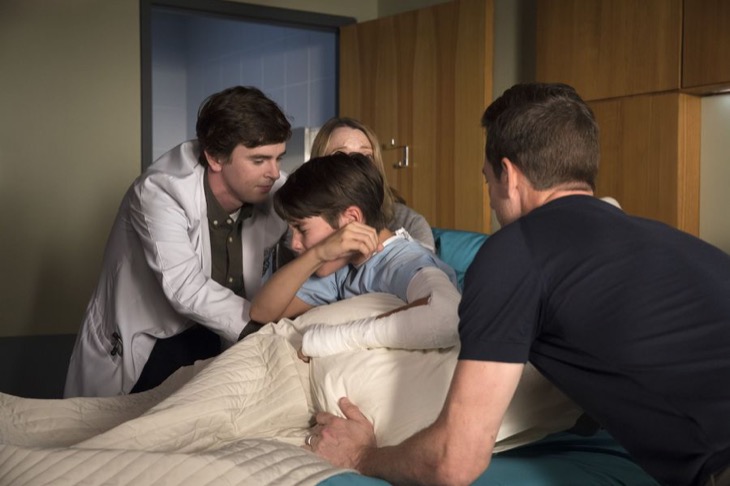 Meanwhile, the team at St. Bonaventure Hospital can’t figure out what keeps triggering their patients’ severe allergic reaction. They race to find a cause before it kills another patient.

The Good Doctor airs Monday, October 23 on the ABC network. Critics have raved about the show, which has just been extended to a full 18 episodes for its first season. It is also currently the number one broadcast drama for Monday night primetime television, with an estimated 16.9 million viewers tuning in for its premiere episode.

Tell us, are you excited to see Michael Muhney in this episode? Drop us a line with your thoughts in our comments section below. Also, don’t forget to check back with Soap Opera Spy for all the latest news, updates and spoilers on The Good Doctor and all of your favorite primetime shows right here!