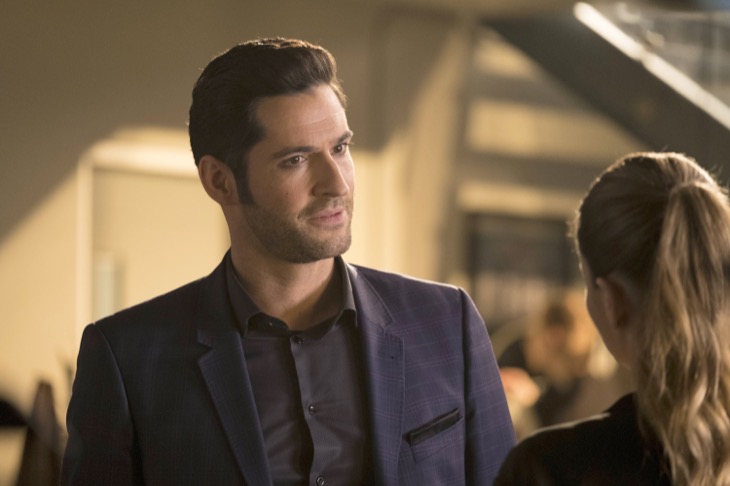 Lucifer is back with a new season and proving once again why it is one of the best TV dramas around.  We have some spoilers for the next episode of Lucifer Season 3 episode 3 called, “Mr. and Mrs. Mazikeen Smith,” for your enjoyment below!

Did you watch episode 2 of Lucifer?  If you missed it we have you cover here with a nifty recap!

Synopsis of Lucifer season 3 episode 3 as per the FOX synopsis, “After talking to Lucifer and Linda, Maze realizes that she is looking for more out of life and decides to head to Canada for a tricky case. Chloe however, becomes concerned when she feels that Maze is being deceived by a scheming conman. Upon further investigation, Lucifer and Chloe make a stunning realization when they find that their target may be much closer than they thought.”